We all read the story of churning the sea in our childhood. In order to get nectar, the gods and asuras had made a rope of Nag Vasuki by placing mandar mountain on the back of the kuram avatar (turtle) of Lord Vishnu in the sea. This place is called Ksheer Sagar and this is where Vishnu sits on the bed of Sheshnag with his wife Lakshmi. The legend has nothing to do with the Telugu film ‘Ksheer Sagar Mathanam’ (Ksheer Saagara Madhanam), but why writer-director Anil Pangluri has chosen the same name is a matter of research. There are 7 samundars in the world and there are 7 lead characters in this film whose life is well troubled. The film is small budget but the original idea of the film is very interesting. 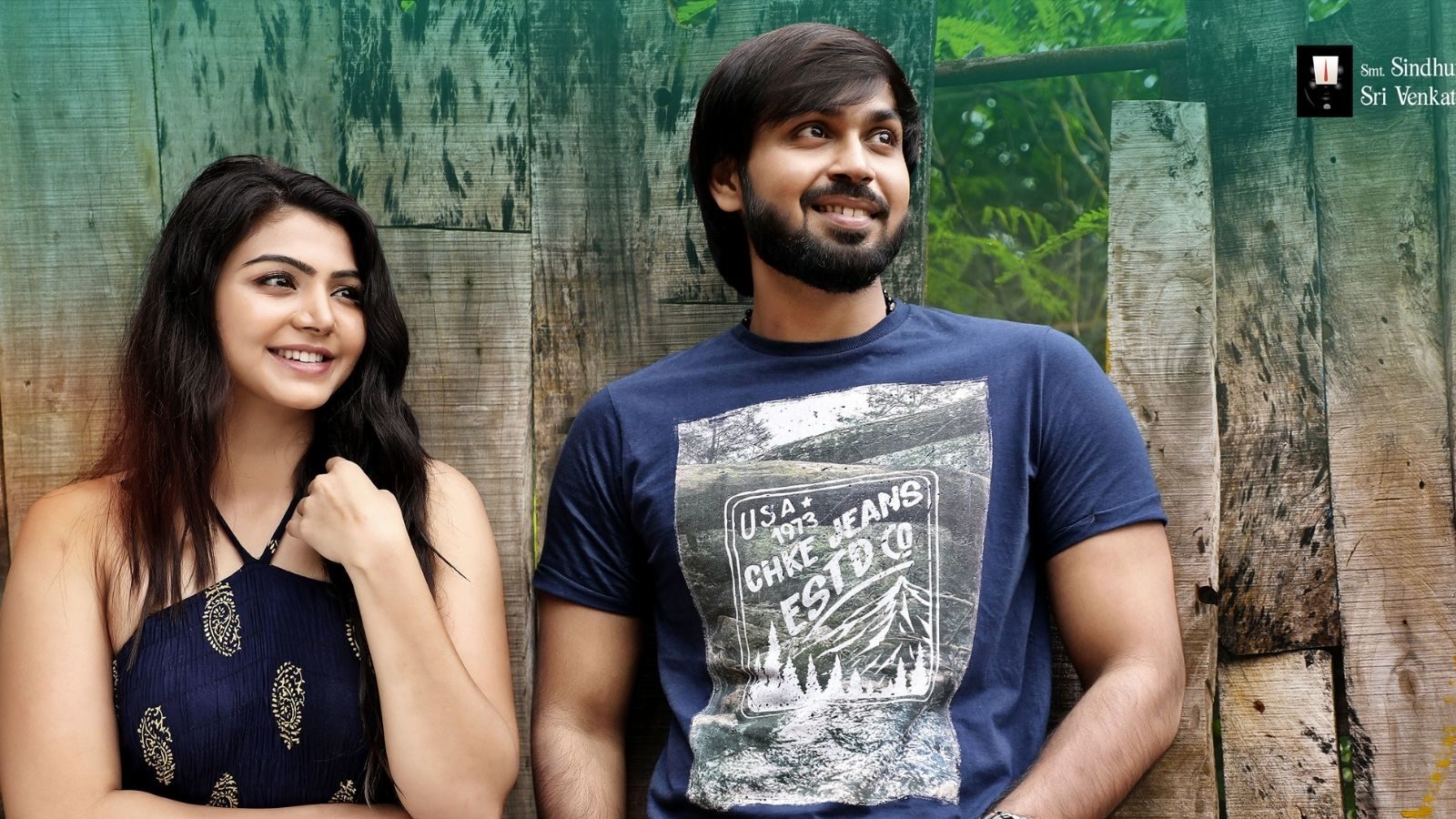 In 2007, the story of Shekhar Kammula directorial “Happy Days” showed how 8 college friends start with classes and share the joys and sorrows of their lives. Ksheer Sagar Mathanam was said to be an unannounced sequel to “Happy Days”. The story of the film seems to be quite half-finished until the interval, the precious time is wasted to establish one character each but after the interval the film has a little thrill and the film starts enjoying it.

Ksheer Sagar Mathanam has 6 software engineers who work in a company that manages Aadhaar card data. The seventh runs the cab of the same software company. Omkar (Sanjay Kumar), who has strayed into the glare of the city, keeps blowing money on alcohol, cigarettes, drugs and women. His father also takes a loan from the village and sends money for his wishes. Yogesh (Priyant) who is a workholic keeps venting his frustration on his wife and his son. Govind (Gautam Shetty) who is borrowing to get married. Viritha (Karisma Srikar) enjoys teasing boys. Bharat (Mahesh Komula) cannot do any work properly in life.

Ishita (Akshata Sonawane) who is looking for her childhood love and grows up to be rishi (Manas Nagulapalli) and runs the cab of this software company. With all this, a terrorist, with a new technology, inserts an explosive into the body in such a way that it cannot be found in any way. This terrorist intends to eliminate the software company. Whether all these friends can come together to stop this terrorist is a matter of view. The film did not do much in theatre while the film is entertaining.

The beginning of the film raises a lot of expectations in the story but that track of terrorism is completely forgotten. First all the data on the Aadhaar card is deleted from government computers and then these friends are implicated in the conspiracy to delete it from the software company (q base). The acting of all the artists is simple. Sanjay Kumar’s father Brahmaji is a very big character artist in the Telugu film industry and sanjay has some qualities but he is not enough. Gautam Shetty has been uncomfortable. Mahesh Komula should not act, he seems to be doing comedy. Manas has the full spice of becoming a commercial hero of Telugu films so he is seen doing things like dance, action, dialogue and washing goons in such a story.

Akshata Sonawane had put up a long list of controversy on MTV’s reality show Splitsvilla. Many of his scenes were so bold. However, they have not got to do any such work in this film. The story and screenplay of the film is written by Anil Pangluri and added VNV Ramesh Kumar for the dialogue. There was a lot of buzz in the screenplay as the director decided to give each character a story each and made the mistake of showing their back story. As long as the characters understand, the film looks very slow.

The scale of the film is small due to low budget and hence less experienced actors have been taken. If the three departments of this film were better, the film could have been great. Cinematographer Santosh Shanmoni has shown a small budget in the look of the film itself. The background music of the film was good but the songs of the film were weak. Small artists are often beaten because they don’t have songs that have the qualities to be popular. The third and final department where good work is desperately needed is editing. Vamsi Atalori is new but his work does not seem to have any talent in him. The movie is fine. Can see. The second half is fine for the health of the film.