Adah Sharma Viral video: Adah Sharma has amazing fan following on social media. Adah Sharma is very active on the social networking site Instagram. Due to this, more than 60 lakh people follow him on Insta. Ada’s videos and photos have gone viral on social media every day. In this order, another video of him has been featured on the internet these days, in which Ada is getting a brand new look. 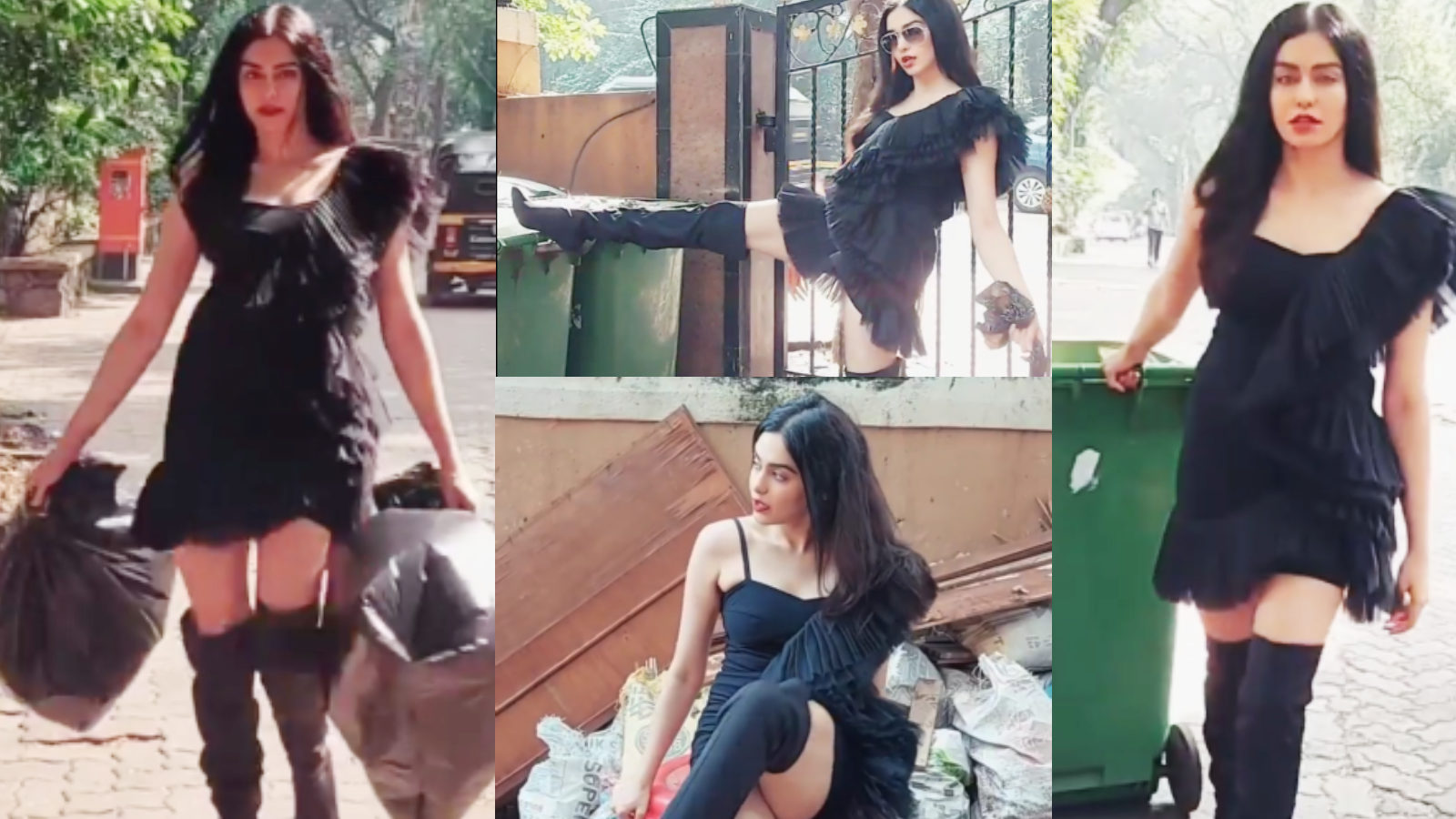 In this video, Adah Sharma is seen dancing on the roadside wearing a black mini dress and boots, but this time she shows her unique style. In fact, Ada is walking along the road with a bag of garbage in her hands, which looks like she is walking the ramp. Not only that, she seems to be dancing with the dustbin after putting the garbage bag in the dustbin.

Ada’s video is now viral on social media. This video of paid on Insta is being liked a lot. So far this video has been viewed over a million times. Ada shared the video on her Instagram post and wrote, ‘ tag this video to someone who likes this kind of people too. Friends with sense of humor will find this video very funny.’

Ada started her career in 2008. She was only 16 years old when she worked in Vikram Bhatt’s film ‘1920’. Later, after not playing Hindi films, she went to the South film industry. Now she works in both Hindi and South films. He has acted in both Commando 2 and Commando 3.