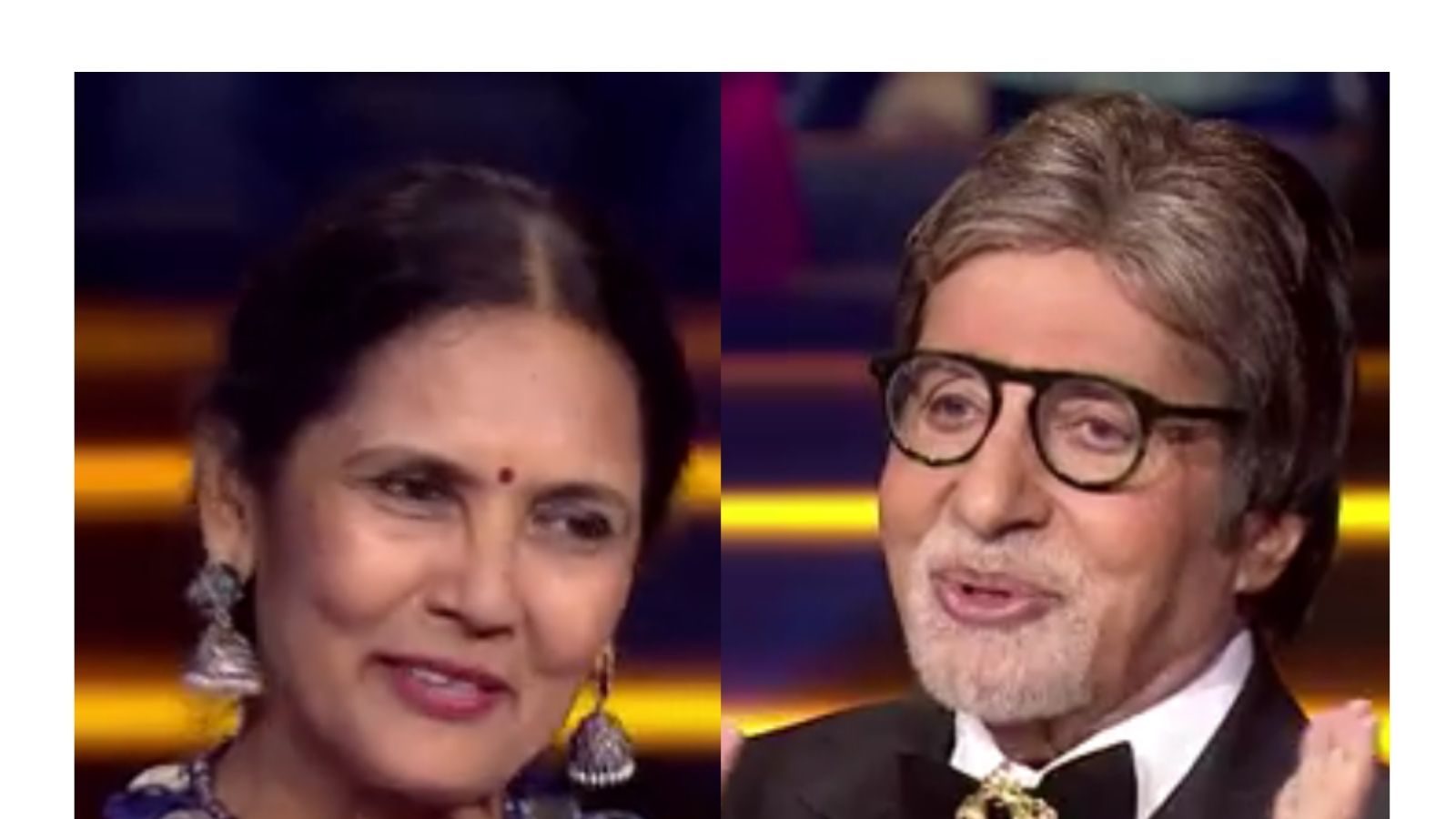 Amitabh Bachchan then jokingly says, “Producer ji, stop this programme, I have to go for tea with Namrata ji.” Amitabh Bachchan also praises Namrata’s necklace. Not only that, Namrata will also be seen dancing to the song ‘Ghar More Pardesia’ from the film Kalank on the show.

Amitabh Bachchan asks him if he doesn’t feel dizzy when he walks so much. Namrata tells Amitabh Bachchan that if the eye rests in one place, there is no dizziness. This promo of KBC looks like the episode is full of fun.