Mumbai. Bollywood superstar Amitabh Bachchan (Amitabh Bachchan) was called the ‘Angry Youngman’ of the 70s and 80s. His image was created after the film ‘Zanjeer’. The film gave him a lot of popularity and became a favourite of the audience. Most people have credited the duo of Javed Akhtar and Salim Khan for this image of Big B. But Salim Khan says he has given amitabh bachchan’s image with ‘Angry Man’ and not Javed Akhtar. Javed was not with him at that time. So just they should get credit. 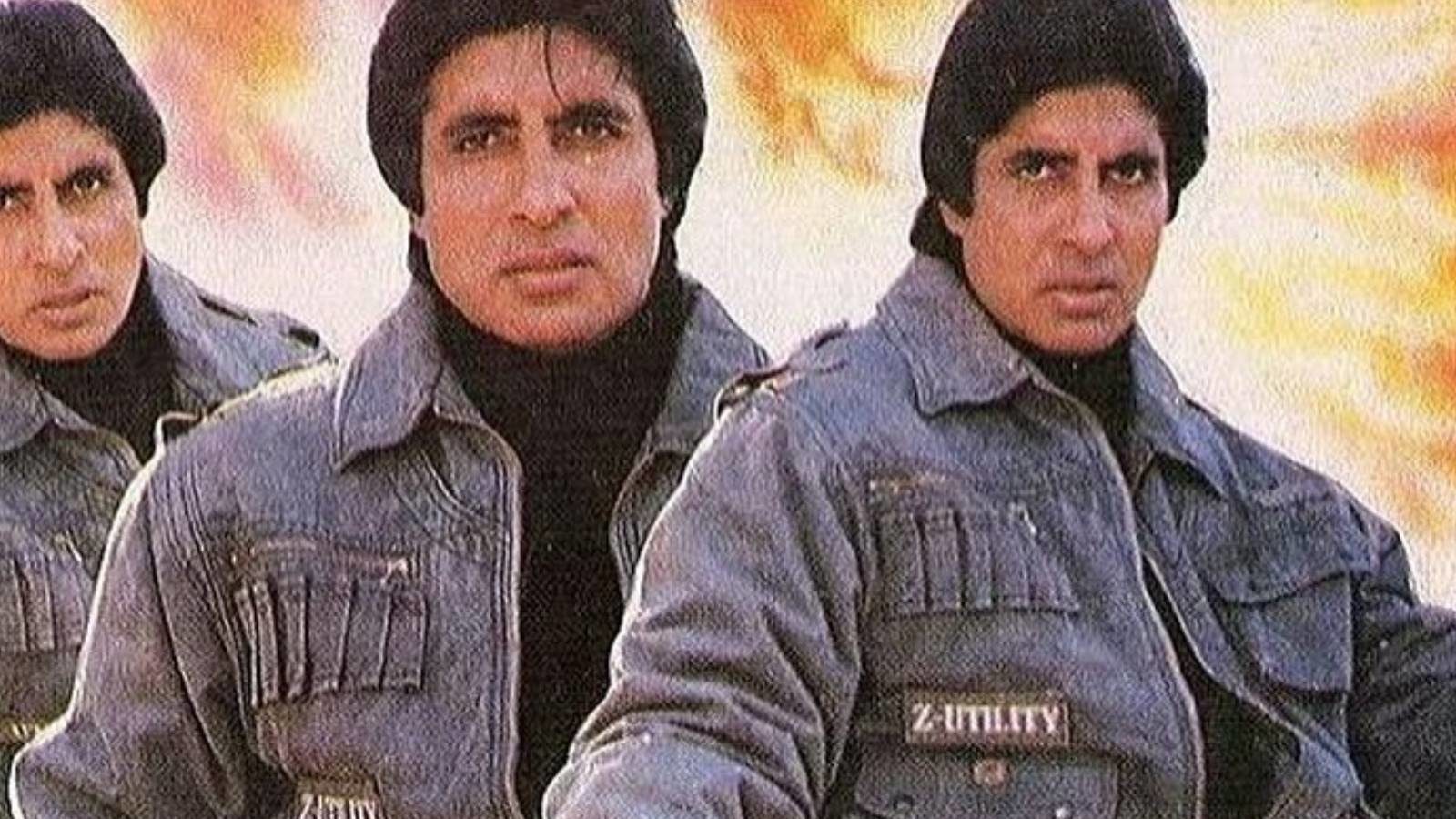 Salim Khan (Salim Khan) told ETC in an interview, “Angry Young Man’s image was created by me for the film Zanjeer. Javed was not even my partner when I wrote the film. Javed became my partner when I sold it. And I am sure Javed will also confirm that it was entirely my creation.” Salim Khan believes that he had a major role to play in making Amitabh Bachchan’s career as a superstar.