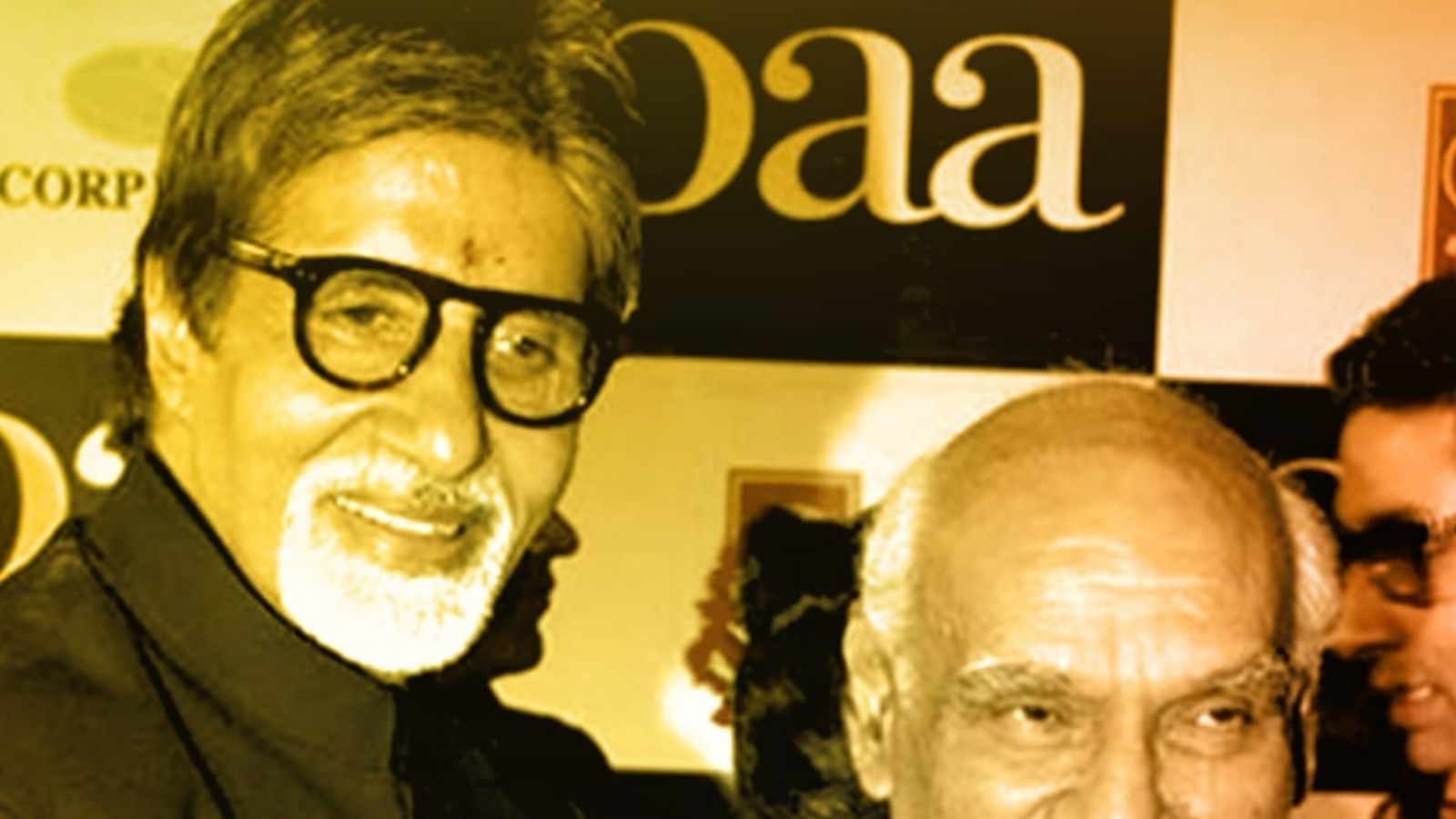 Amitabh Bachchan (Amitabh Bachchan) started working on his ambitious plan in 1990. He had opened his production house ABCL. He had many dreams about this company, but dreams soon were shattered. He suffered a huge loss, which led to his bankruptcy. At that time everything was at stake and they had no work. At such a time, Yash Chopra (Yash Chopra) became a trouble shooter for him.

After that I went to Yashji, Amitabh Bachchan added. I went and told them that I had no work, give me work. I’m very needy. Amitabh Bachchan had said that Yash Chopra was producing the film ‘Mohabbaten’ at the time in which he gave me the role of Narayan Shankar.

Yash Chopra had given amitabh bachchan a job in the film ‘Mohabbatein’.

Amitabh’s son Abhishek Bachchan recalled those days in an interview that he had to leave college in Boston to stay with his family in those days. Speaking to a YouTuber he said I don’t think I was qualified to help them in any way at the moment, but I felt that as a son, I needed to live around my father and help in every way. So I left my college and came to India.