Katrina Kaif Vicky Kaushal Wedding: Katrina Kaif and Vicky Kaushal are seen participating in the wedding. In the same episode, Bollywood actress Anushka Sharma and her husband and Indian cricket team captain Virat Kohli are also being reported to be attending the wedding. As per media reports, Virat and Anushka are also going to attend Katrina-Vicky’s wedding.

According to reports, Virushka is going to attend this wedding except for other events. The report also said that the couple will not take their daughter Vamika with them to avoid paparazzi posted outside the wedding venue. He has also decided to keep his daughter away due to the Omicron variant in India. 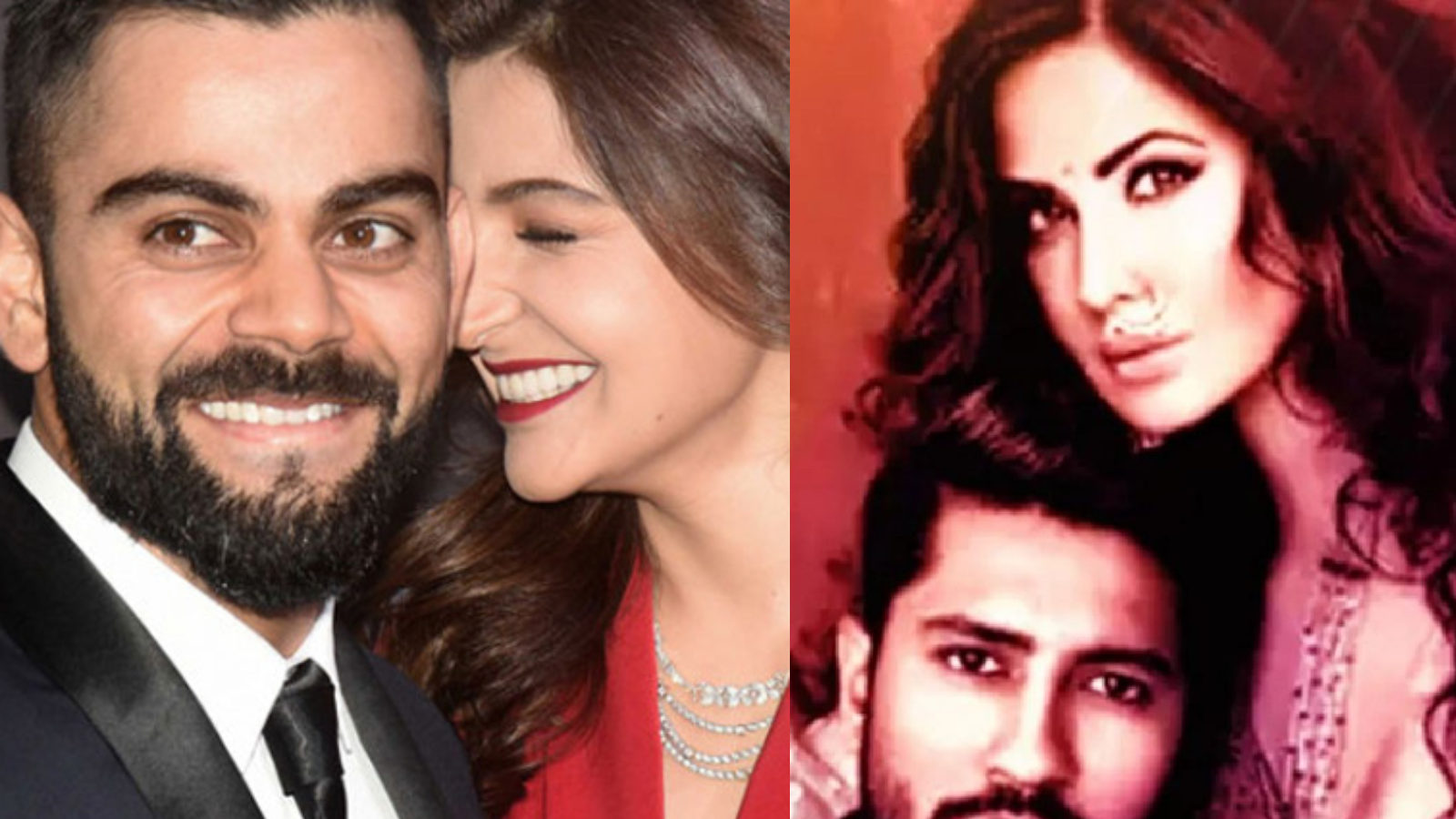 The marriage of Katrina Kaif and Vicky Kaushal has already begun at Six Senses Fort barwara in Sawai Madhopur, Rajasthan. Vicky and Katrina are both going to get married on December 9 at this fort. On December 7, when the rituals of mehndi and music were completed, haldi rituals were performed today (December 8).

During this haldi ritual held at Six Senses barwara Fort Hotel, Vicky and Katrina were turmeric treated by family members. At the same time, after the haldi ritual, 30 types of dishes were included in the lunch, which included both desi and exotic dishes. The wedding ceremony of Katrina and Vicky has been kept COMPLETELY CONFIDENTIAL and hence the security arrangements have been made.

The inside and outside security arrangements of the hotel have been tightened. On the road outside the hotel Six Senses, the duty of 25 policemen has been imposed around the street due to the orders of Superintendent of Police Rajesh Singh, who will be stationed here on the 10th until 8:00 pm.