As a result of this, Ram Kapoor decided to work in the web series ‘Human’. 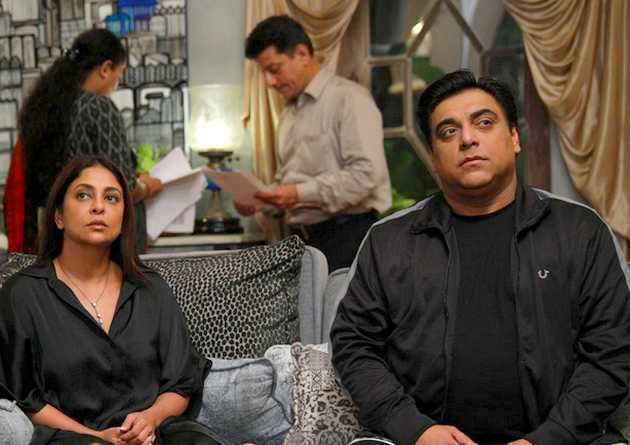 Actors like to be part of projects for various reasons, some like scripts and some show preferences towards the scale of the project. With the upcoming release of Disney Plus Hotstar’s ‘human’, Ram Kapoor also had his reasons to be a part of this medical suspense thriller.

Ram Kapoor has always had a desire to work with Vipul Amritlal Shah and there is much more to it. Ram Kapoor shared, it’s very easy, all the people behind it, you know, when you reach my level in my career. It is very important for me to work with people I like to work with, people I respect and I like to be around them.

That said, the whole team, including Vipul and Shefali, is very good. I have worked with Shefali before and it is amazing and working with prolific was my dream, everything was absolutely perfected. So, I just couldn’t say no.

The fantasy series illustrates the reason for fast-tracked drug trials for financial gain in an entertaining story that includes innocent lives lost in greed. Directed by Vipul Amritlal Shah and Moses Singh, the Disney+ Hotstar special series is written by Moses Singh and Ishani Banerjee. Touching on compelling topics such as the value of human life, medical malpractice, class divide and the impact of a fast-paced medical science, ‘human’ brings out the greed to make money in a compelling story of power struggles, secret past, trauma and murders.