Mumbai: Ayushmann Khurrana has often been seen experimenting with his films. After a successful debut with Vicky Donor, Ayushman Khurana gave three back-to-back flops. These include movies like gimmick fuckin, idiots and Hawaiian. Ayushmann Khurrana Movies has now made a big reveal about the failure of the films. The actor said that he was once told by a filmmaker that he would not sell. That is, now the audience will not want to see them. 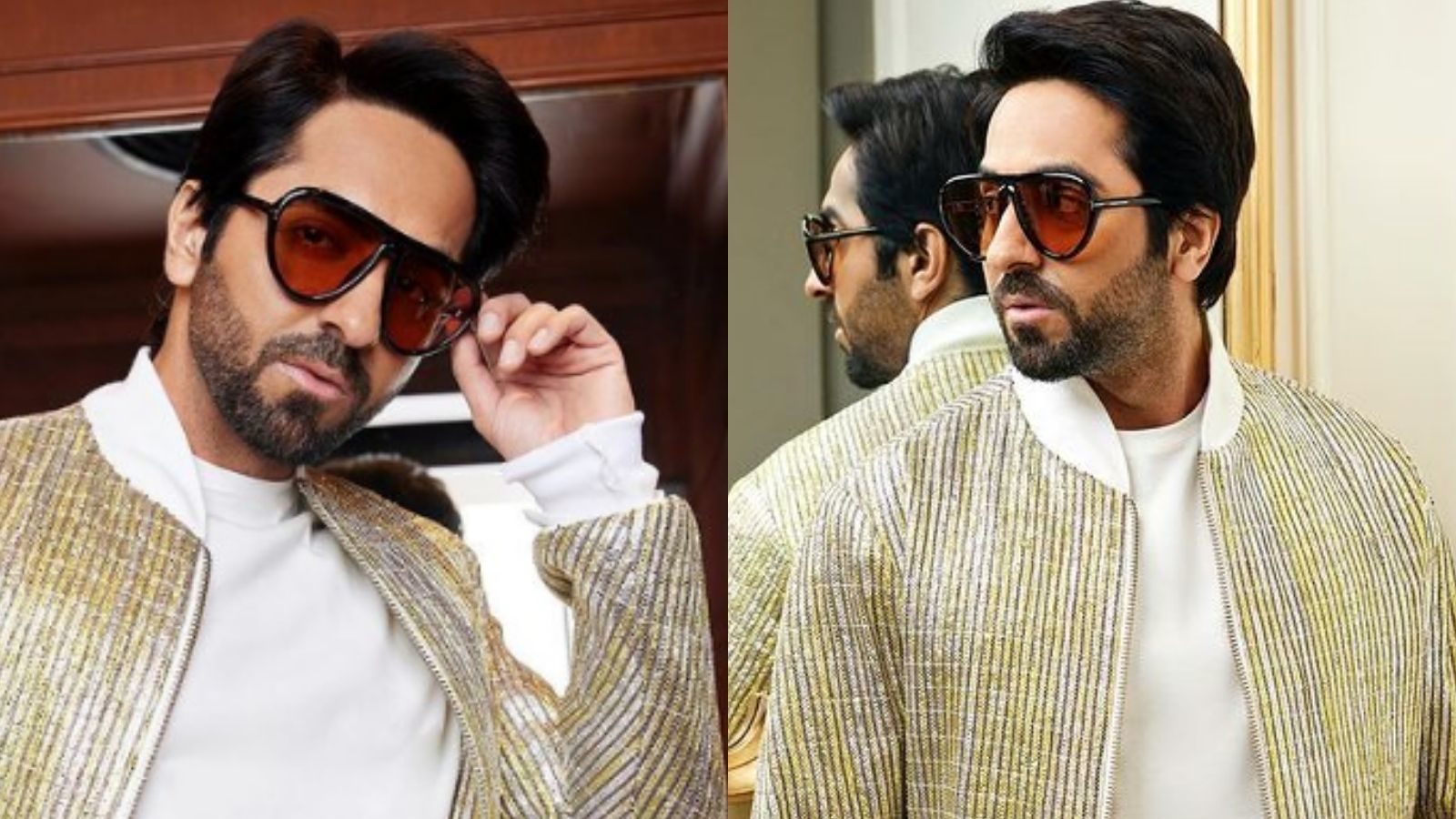 In an interview, Ayushman Khurana, while chatting over the incident, revealed that while his films were going back-to-back flop, he had met a filmmaker who told him that he would no longer ‘sell’. Ayushman says – ‘ a filmmaker told me that Ayushman will not sell you.’

Ayushman says-I had said no to a movie and I was told ‘ ‘ Ayushman, you do not sell, why are you saying No to this movie?’You’re doing the favor, that you do this movie. However, with the release of Dum Laga Ke Haisha, Ayushman made a comeback once more and won everyone’s hearts with his strong acting.

After’ Dum Laga Ke Haisha’, Ayushman Khurana waited around 2 years for his next project. Ayushman talks about this and says- ‘after the release of Dum Laga Ke Haisha I waited for the next project for two years, for two years no film was released. I was just waiting for the right movie. Ayushman Khurana won the National Award for Best Actor in 2019. He shared his award with Vicky Kaushal, who was awarded the National Award for’ Uri: the surgical strike’.