Mumbai: Bhumi Pednekar and Rajkummar Rao’s most awaited movie ‘Badhaai do’ has been released. As soon as the film is released, the fans have started to react. The film is getting a mixed reaction from the audience and critics. Bhumi Pednekar in congratulation two is in the challenging roll, so it is common to be discussed. The character of Bhumi Pednekar (Bhumi Pednekar Movie) is in the spotlight on every side. In the film, Bhumi is seen romancing with the woman. The actress has now revealed what was the reaction of her mother Sumitra to this. 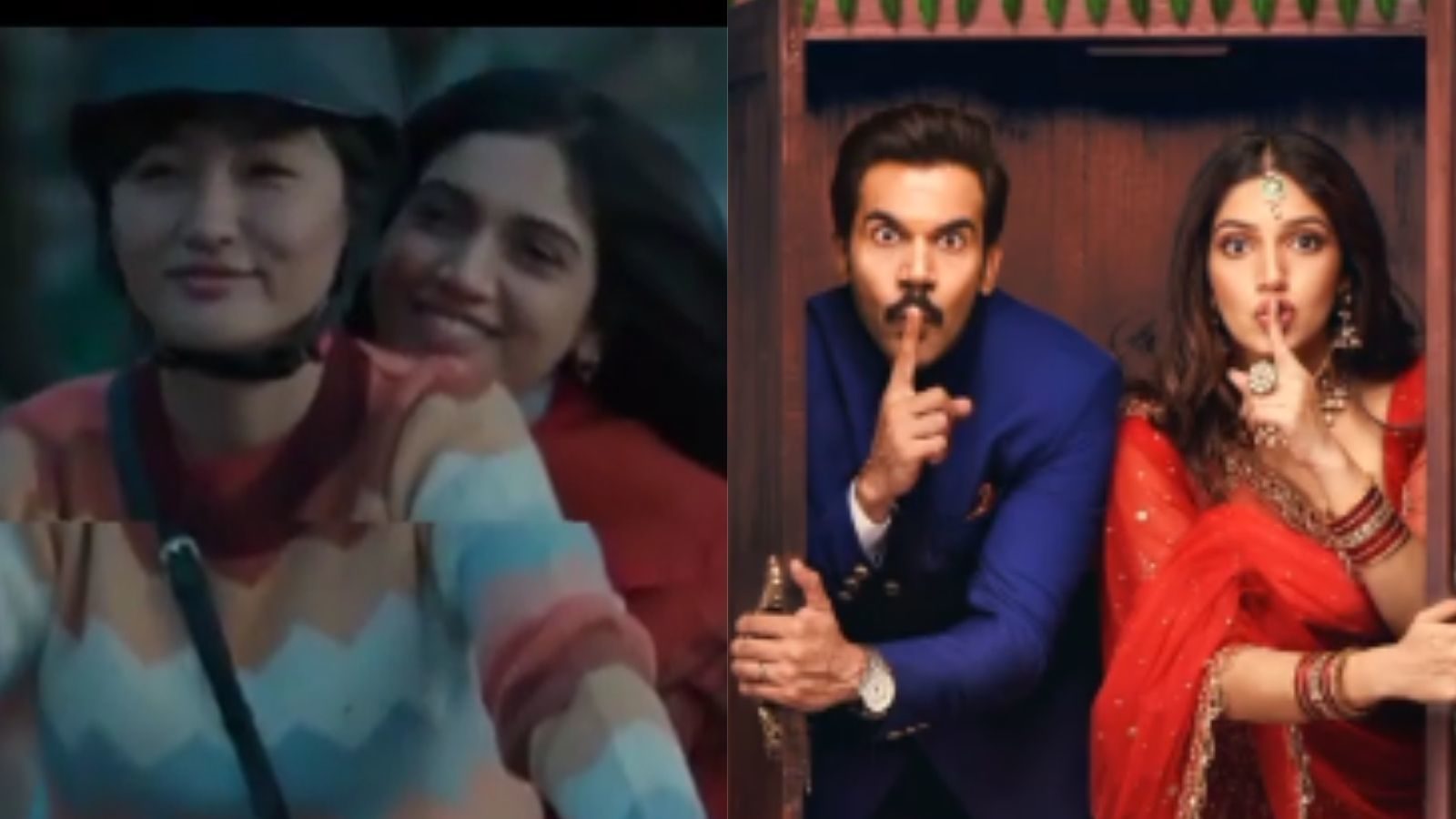 Congratulation do is a highly sensitive issue directed by Harsh Vardhan Kulkarni and Rajkumar Rao and Bhumi Pednekar are in the lead role. Apart from this, the film stars Seema Pahwa, chum Darang, Shiba Chadha, Nitish Mishra and lavleen Mishra, among others. Bhumi Pednekar in congratulation two is in the role of a physical education teacher.

Bhumi Pednekar plays the role of a woman who likes women. She is lesbian and also loves a girl. However, due to family pressure, she marries a policeman (Rajkumar Rao). Bhumi is receiving a lot of praise for this character. In the film, Bhumi is also seen romancing the woman. Meanwhile, Bhumi has told how his mother Sumitra’s reaction to his character was.

In a conversation with ETimes, Bhumi Pednekar has revealed about her mother’s reaction. Bhumi says – ‘ Congratulations, I have a movie that needs to be watched with family. It’s about celebrating love and acceptance. For this, we have taken the path of fun. I have seen this movie sitting next to my mother. He had never seen me romance with same gender before. When I asked him after the film was over, did he feel something different when he saw me romancing with a woman? In response, she says – not at all.’