Bracelets rent what is ‘look-up’ at a uproar, found Rohatgi at the poor – those of the corridors at a look of tax can A went to the 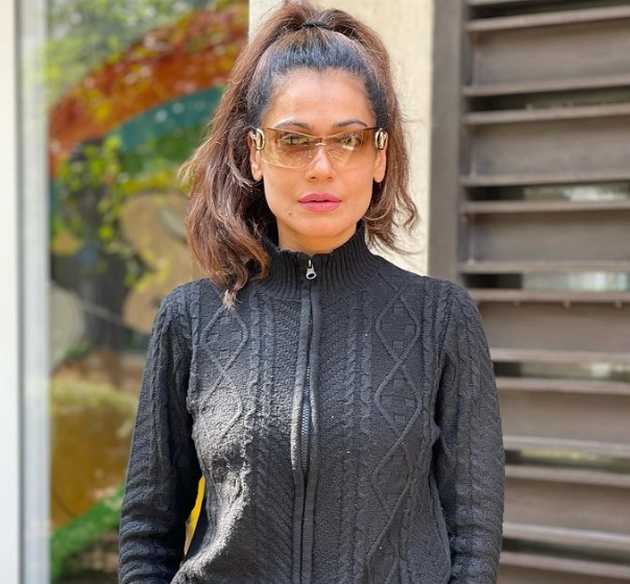 Kangana Ranaut’s controversial show ‘lock up’ is making a lot of headlines because of its competitors. The rumours of the show’s contestants and the hot summer between them are thrilling. It’s been only three days since the’ lock up ‘ show started that there is a lot of Tu-Tu-Me-Me Watching among the participants.

It can be judged that there is going to be a lot of uproar in the show. And this beautiful journey of lock up is going to be nothing short of a scary dagger for contests. Like the first episode, Payal Rohatgi was seen in the second episode.

In the second day’s episode, Payal said that you cannot lock the door of such a set in any way. Your responsibility is our protection. The show’s contestant Munawwar Farooki explained to Payal Rohatgi that ‘there is no door here that cannot be broken’.’

Munawwar was seen working to put ghee in the fire here. Payal then climbs the stairs of the prison to try to break him. In the upcoming show, it will be interesting to see why Payal Rohatgi was locked in the three-hour corridor by the makers. Well, all the participants of the show have been in the news for some reason, which gave them the opportunity to participate in the show. In this, Payal Rohatgi, Karanveer Bohra, munavwar Farooki, Siddharth Nigam, Poonam Pandey, Babita Phogat and all Khan have come together.

Kangana Ranaut appears on the OTT platform for the first time through the’ locked up ‘ show. And this is the first time Kangana is working with producer Ekta Kapoor. Apart from the commotion, the lock-up shows the love angle of Shivam and actress Sara Khan.

For Sara Khan, Shivam seems to be saying one shayari after another. At the same time, inside the prison, Babita Phogat is teaching participants pahlwani. It looks like this lock–up has become an arena for them, grabbing the attention of their fans by two hands with their participating contestants.