Digital Desk, Mumbai. Actor Himanshu Malhotra is happy to play Milind Joshi in chikoo Ki mummy shun Ki, as the character has many colors and layers.

He said that Milind Joshi is a very interesting character. He is always in a dilemma. I am very happy to paint it because the character has so many colors and I am able to paint them. 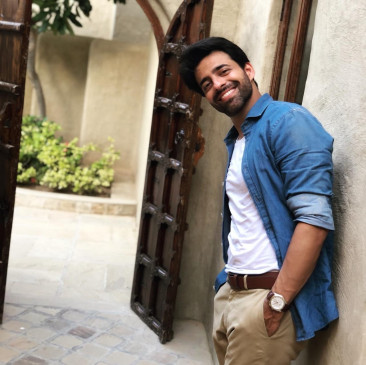 Himanshu feels that a part of them is like Milind. He explained more about his role, it is very clear that everything we portray, that character is a part of us. Television is a medium where you keep doing new things every day so that the character becomes yours over time. Because there is not much preparation time, there is not enough time to create something different from what you are.

He also loves the title of the show. He said that I think it is one of the interesting titles and that it is based on Vaishnavi Prajapati, one of the most famous ones at the moment, so I am very happy that its title is on them.