Noted small screen actress Avika Gaur is making headlines these days for her professional life more than her personal life. She is now in the news for her Maldives vacation after the revelations of her love life. Avika is currently enjoying holidays in maldives from where she has shared many bold pictures of herself. The actress’ fans are reacting a lot after seeing them. 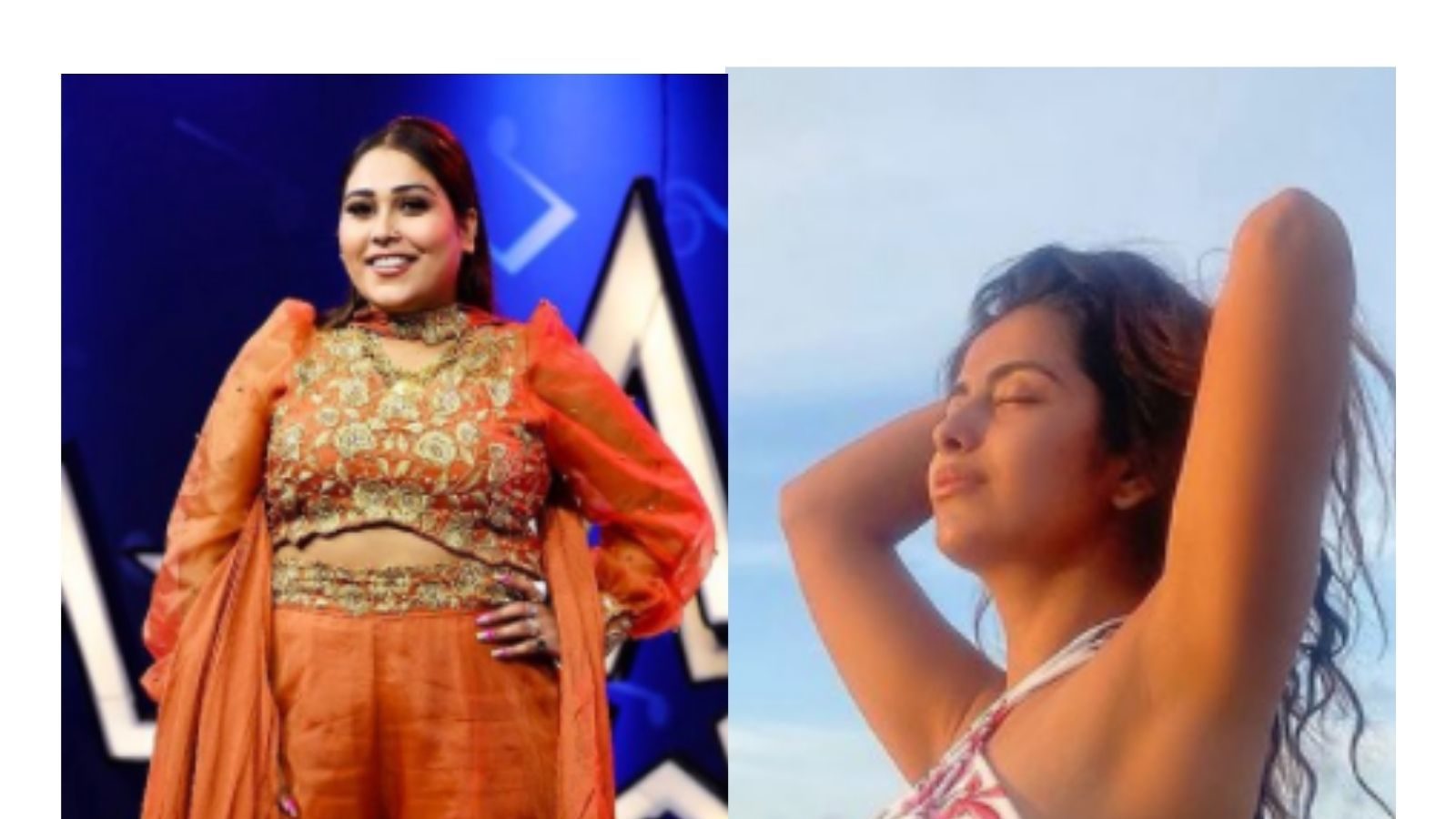 Singer Afsana Khan gained the most popularity with Sargun Mehta and Hardy Sandhu fame ‘Butterflies’ song. According to media reports, Afsana Khan has also received an offer for Bigg Boss 15.  However, there has been no response from Singer so far. Shahnaz Gill, Himanshi Khurana were seen in Bigg Boss 13. Apart from this stars like Sara Gurpal and Milind Gaba were also seen in Bigg Boss.

Mumbai: Bigg Boss 15 (Bigg Boss 15), the tv world’s most popular reality show, is all set to hit soon. With the end of Bigg Boss OTT, there is a lot of talk about Bigg Boss 15. Everyone is eager to know which celebrities will make an entry in Salman Khan’s (Salman Khan) show this time. Bigg Boss OTT contestant Pratik Sahajpal (Pratik Sehajpal) has already become a confirmed contestant of the show and now another name is being discussed in full swing. The name is Punjabi singer Afsana Khan (Afsana Khan) who is said to be a part of Bigg Boss 15.