Sidharth Malhotra is busy shooting for the OTT debut project ‘Indian police force’ these days. Despite this, the actor had arrived at the special screening of his rumored girlfriend Kiara Advani’s film ‘Bhool Bhulaiya 2’ on Thursday evening. Siddharth hugged Kiara and the two looked happy together.

Sidharth Shukla may not be in the world, but his loved ones are still in large numbers. Some of Siddharth’s projects were left unfulfilled, one of which was the song ‘Live is important’. In this song, Siddharth is accompanied by’ Bigg Boss ‘ contestant Vishal Kotian and actress Deepika Tripathi. The song was released by the producer without the consent of Siddharth’s family and the makers are using the actor’s name for popularity. Fans have flocked to this. Read More

Aamir Khan is currently busy with his most anticipated film ‘Laal Singh Chaddha’. He is not leaving any shortage in the promotion of his film. She has different activities plans for the promotion of the film. From the start of the podcast #LaalSinghChaddhaKiKahaniyaan, it has also created curiosity among the audience about the music album of the film.

Akshay Kumar is busy promoting his upcoming film ‘Prithviraj’ these days. In this film, viewers will see him playing the lead role alongside Manushi Chillar. When he arrived at an event due to the promotion of this film, he spoke about the controversy that is going on between Bollywood and the south industry. 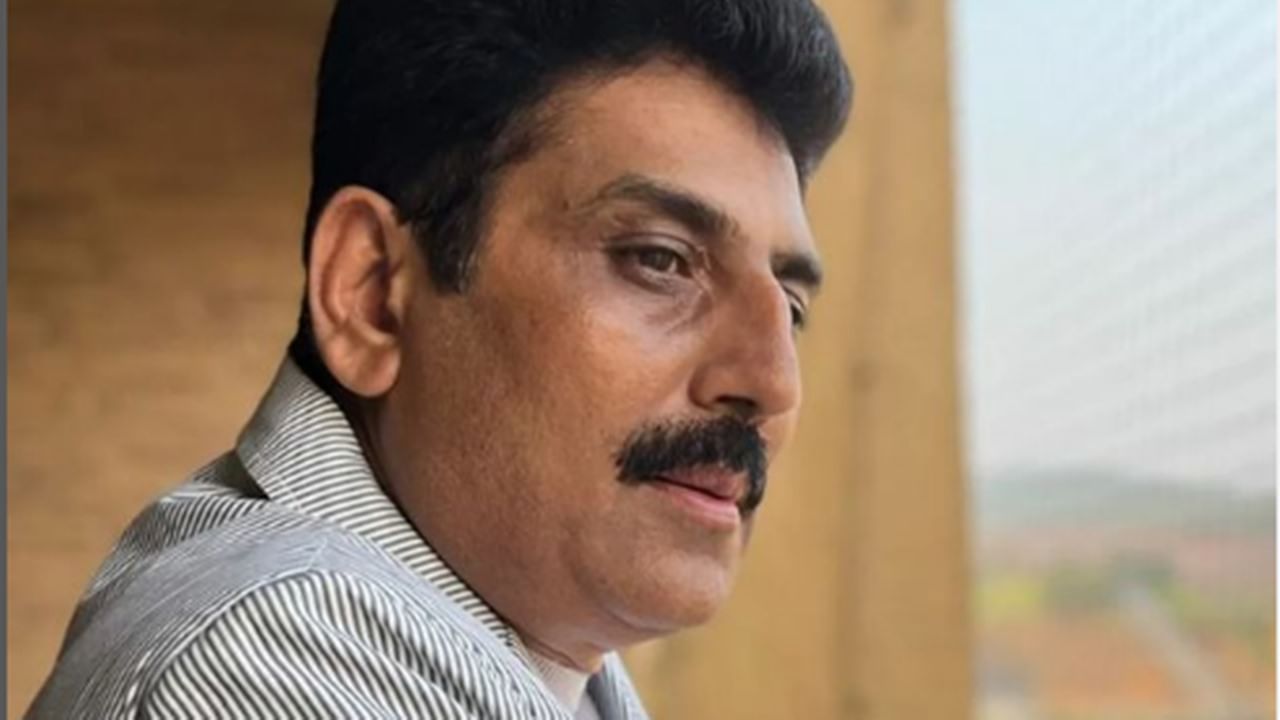 What will Shailesh Lodha do now

According to a source associated with the show, the shooting of the show has already started. The format of the show will be based on ‘Comedy juice and poems’. Shailesh has hosted such shows before. It can be termed as a literature show more than a reality show. For those who like to listen to Rasmai and love poems, this show is going to prove to be memorable. Shailesh was the first person who showed courage to do this show.’

Shailesh Lodha is not the only big actor to quit the show, before Disha Wakani, who got fame from Daya Ben character, also left Tarak Mehta. Daya Bhabhi is very much remembered on this show even today.Surprisingly, the makers said several times during this time that they want to bring Disha back in the form of mercy Ben, but she wants to return with some conditions for which she is not persuaded. In such makers these too had said that the direction of the turn, he and actress to take the come, although the direction of the place yet in the show and not take found. Daya’s seat is still vacant in Tarak Mehta.