Digital Desk, Mumbai. Kubra Sait, who played a key role in the American Science-Fiction Series Foundation based on the stories of Isaac Asimov, said an incident with his co-star, Lisa Harvey, impressed him and helped him. He has a very special connection with the cast and crew. The series is about how a group of exiles finds a way to save the Galactic Empire from destruction. This includes Jared Harris, Lee Pace, Laura Birn, Terence Mann, Clark Peters and others. Lisa Harvey plays the warden of the terminus, Salwar Hardin. 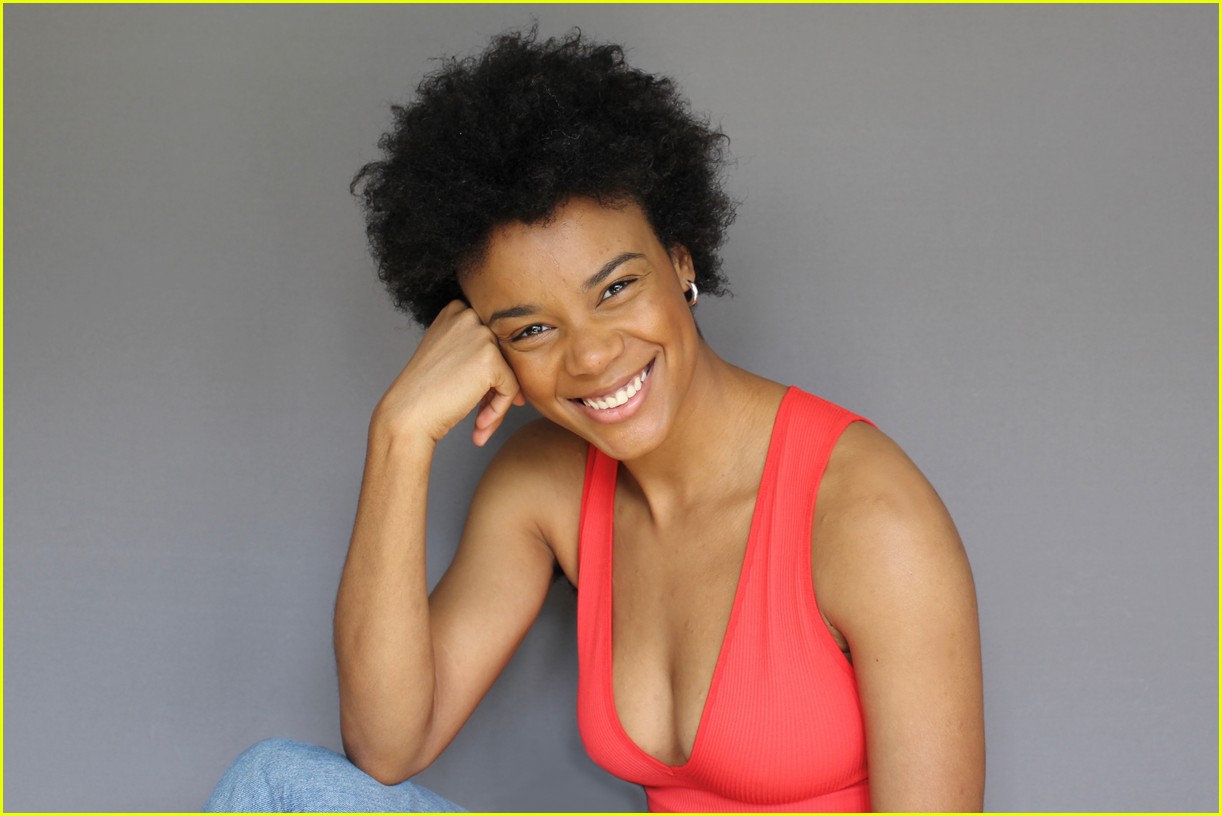 I was auditioning and Lia was already one of the lead characters on the show, Kubra recalled in a conversation with IANS. She texted me on Instagram, tell me if you need any help. Kubra commented on Lisa’s gesture and said, “It was an actress who was already part of the show while I was just auditioning at that time. I was very impressed by his human gesture. I keep the whole experience of shooting and connecting with all these actors and crew members very close to my heart.

The series was shot when the global epidemic was still continuing and actors and crew members were living in a biobubble following the Covid-19 protocol. We were shooting during Covid and we were away from our families and familiar surroundings, Kubra said. At that time, we had only Lia. We were living like a family. That’s why screen memories are close to my heart.