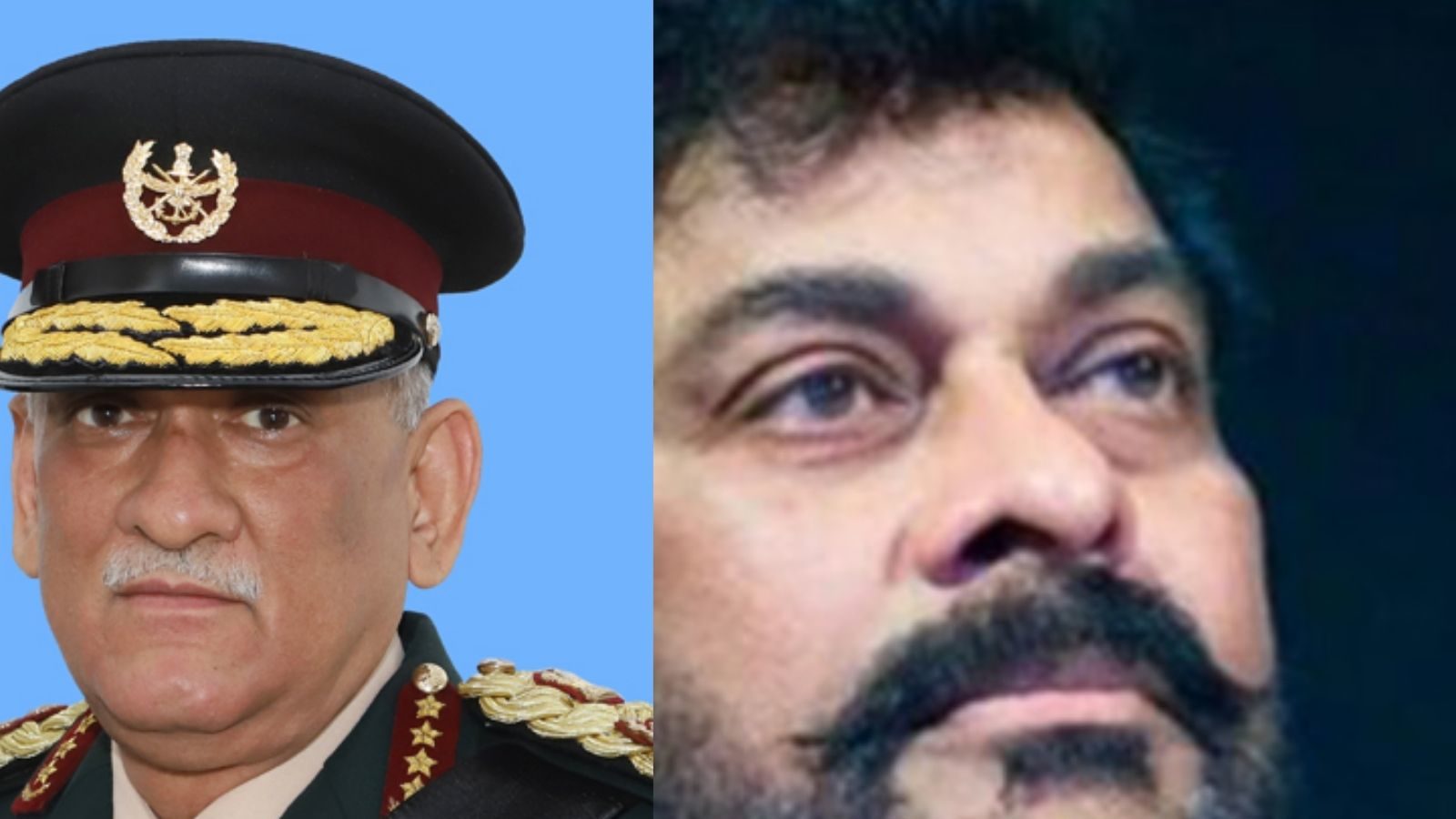 Telugu film star Chiranjeevi lamented the death of General Rawat in the IAF Mi-17 V5 helicopter crash on his Twitter handle and wrote: ‘My Heart has been deeply hurt for the families of our greatest military officer and first chief of Defense Staff (CDS) General Bipin Rawat, his wife…and 11 others who lost their lives in the shocking and tragic helicopter crash… this is a great loss for the whole country..My deepest condolences to all.’

With deep regret, it has now been ascertained that Gen Bipin Rawat, Mrs Madhulika Rawat and 11 other persons on board have died in the unfortunate accident.

Other South Indian actors like actress Manju Warrior also expressed their condolences. Malayalam actress Manju Warrior wrote on her Twitter: ‘it has been stunned and deeply saddened to hear about the plane crash that killed General Bipin Rawat and 12 others. It really is an irreparable loss to our country and society. RIP #Bipinrawath.’

Shocked and deeply saddened to hear about the copter crash that killed General Bipin Rawat and 12 others. It is indeed an irreplaceable loss to our country and society at large.
RIP #Bipinrawath pic.twitter.com/QCUFWDQg6g

According to the information, all contacts with the helicopter were lost just before the accident between Coimbatore and Sulur in Tamil Nadu. 63-year-old Rawat was on a Wellington Staff College (Nilgiris Hills) tour to lecture at 2:45 pm with his wife and his staff. In the accident, group captain Varun Singh is still alive, who is fighting a war between life and death at the military hospital.