Parents ‘decisions may be wrong but not their intentions,” TVF’s new webseries ‘Kota factory’ dialog is true. All parents want their child to grow well, study well so that they can have a bright future and this security comes in the way of preparing for IITs and medical entrance.

There has been a trend in India for the past few years that people are convinced that the best job is only for doctors or engineers and by studying it, the future becomes secure and that is why parents aspire to prepare their children for IITs or medical preparations. 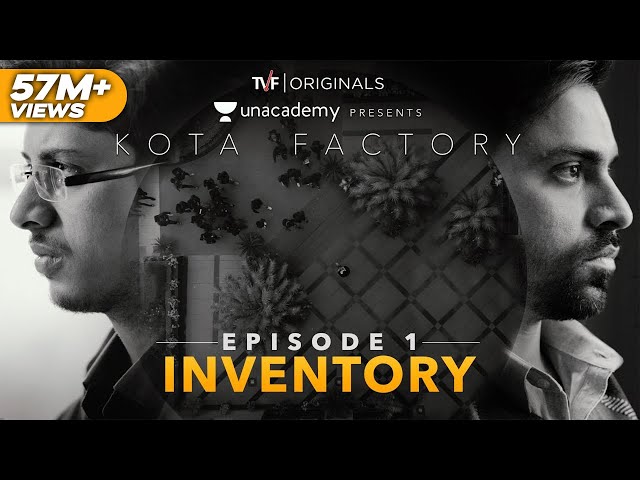 Every year lakhs of children come to Kota with this dream of themselves and their parents because Kota is considered the best for these preparations.

But the truth is,” students get out of Kota but cannot get out of Kota students”, even after being selected in IITs and medical, many children commit suicide and some are not selected during preparation. 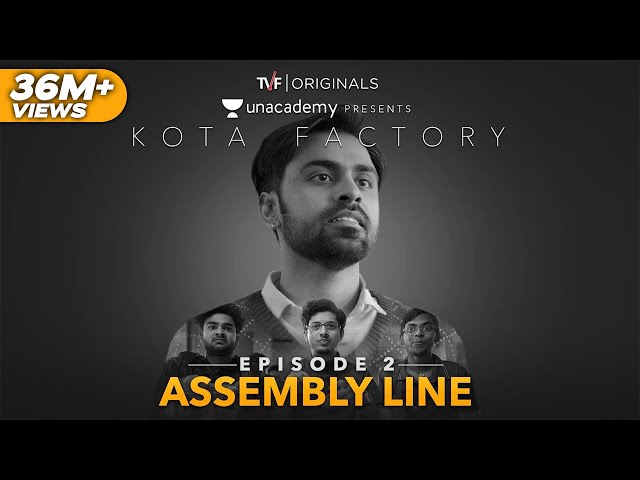 With the name in the final list, we give the title of best to any child and declare them useless, but hardly anyone talks about how much struggle all the children involved in this kind of preparation have done in their daily lives.

The first season of’ Kota factory ‘ highlights these untapped aspects. Vaibhav (Mayur more), a bright student’s father comes here with a dream of getting his admission in the best coaching of Kota, but the seats are already full and Vaibhav cannot get admission, due to which he has to take admission in prodigy classes.

Vaibhav also gets A10 batch in this coaching as he took admission late and Vaibhav, who scored 90 percent in Class X, is not aware that he studied in the worst batch. In this episode, he meets Jitu Bhaiya, the coolest teacher in Kota, who makes Vaibhav a reality check. Will Vaibhav be able to move from A10 to A1? 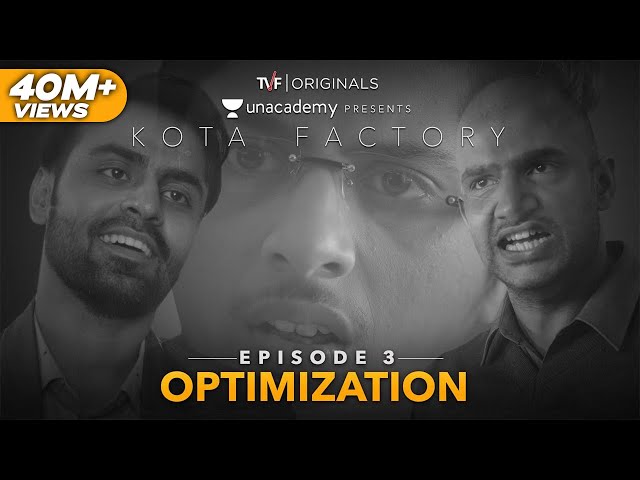 Did he tick in quota his

Will be able to complete the preparation? What other challenges will he face right now? This web series leads the same story.

When it comes to acting, all the characters seem convincing and they have tried to do justice to whoever was given the role. Seeing the day-to-day struggles of peacock Moray, we remember our story. In fact, all of us have gone through these situations somewhere and sometimes.

The way Peacock has presented all the emotions well in front of the camera, how his gestures change as soon as the crush comes into life is truly realistic and worthy of praise. 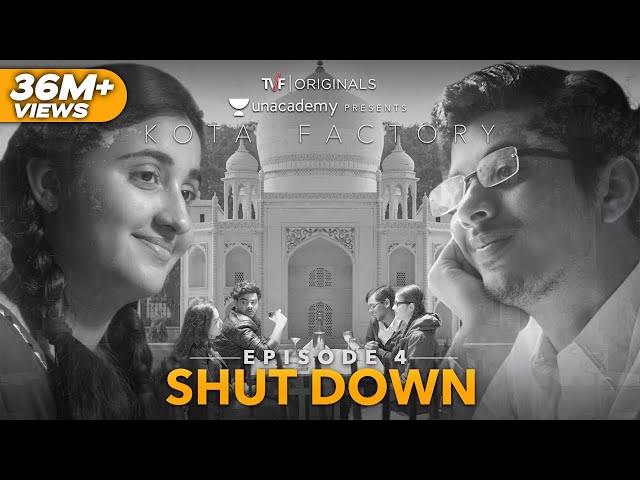 Another character that is remembered is Mina’s. Meena is affectionately called, but the full name is Balmukund Meena. Ranjan Raj has done this job well, with the nuances and intricacies that this character has to offer.

From his character and his pure Hindi, you get love and condolences. And a friend from his college is missing. In truth, it seems that we have always known Mina.

The third character who really “deserves to be a fan” is Jitu Bhaiya or Jeetendra Kumar. Such a cool teacher is probably only in dreams. Even if it were, we might not be so lucky to have a mentor like this. Jitu bhaiya is a superhero, not a teacher; medicine for every Merz.

But it is quite true that in today’s times when coaching institutes have made education a mere business, there are also teachers who really think about children and sincerely want to be good for hardworking children. 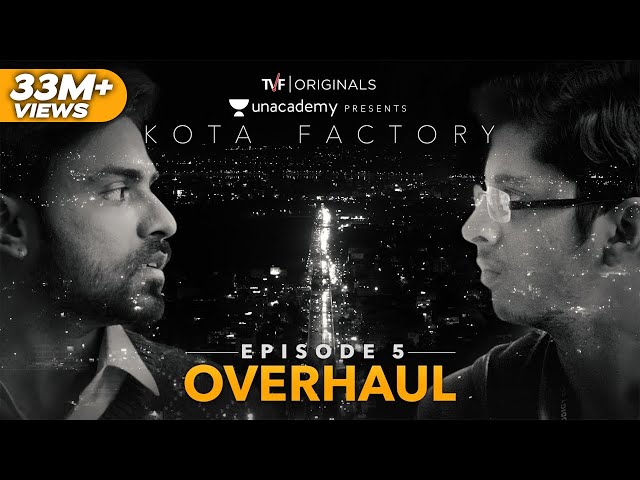 Jeetendra Kumar has played this character well and he is also a very real looking actor whose acting looks as real as his. Along with this, realisation Channa, Urvi Singh and Revati Pillai have breathed life into the show. Their roles are not long but large.

Speaking of directing, Raghav Subbu has an understanding of his work and the way he has produced it keeping in mind the smallest nuances is really a treat for the audience.

Saurabh Khanna, Abhishek Yadav, Himanshu Chauhan and Sandeep Jain have written a very beautiful story that looks like their own. Each is written in a characterlike manner that touches the heart. The story has everything; laughter, grief, romance.

In addition to confronting us with the truth, it motivates us. The story is very balanced and it tells us how it is in itself instead of telling anything right or wrong.

The feelings and thoughts of teenage children are beautifully filmed in the web series. Good results may not be good, but regardless of that, keep working hard for them. Those who are unable to work are struggling with themselves and not being able to go back to thinking about their parents.

The impact of social and psychological pressure on them. Those beautiful moments of teenage romance and first-hand love are carved in such a way that they go straight to the heart. The fear of being separated from friends, the fear of falling away from love, despite all these, keeping your mind focused on preparing for your exam, and such tests are not really based on knowledge. This web series shows all this truthfully.

If you’re tired of boring youtube content, TVF brings you something fresh and it will be a great experience to watch.