Mumbai: people have seen Karan Johar in a very poor outfit. They are once again grabbing the attention of the people with their inimitable style. Karan Johar in a video shows Karan wearing an over size outfit, shared by Farah Khan from his Instagram account. Karan Johar is looking for a way to make his fashion sense look like Ranveer Singh, but Farah Khan on Instagram as well as viewers find it quite fun. 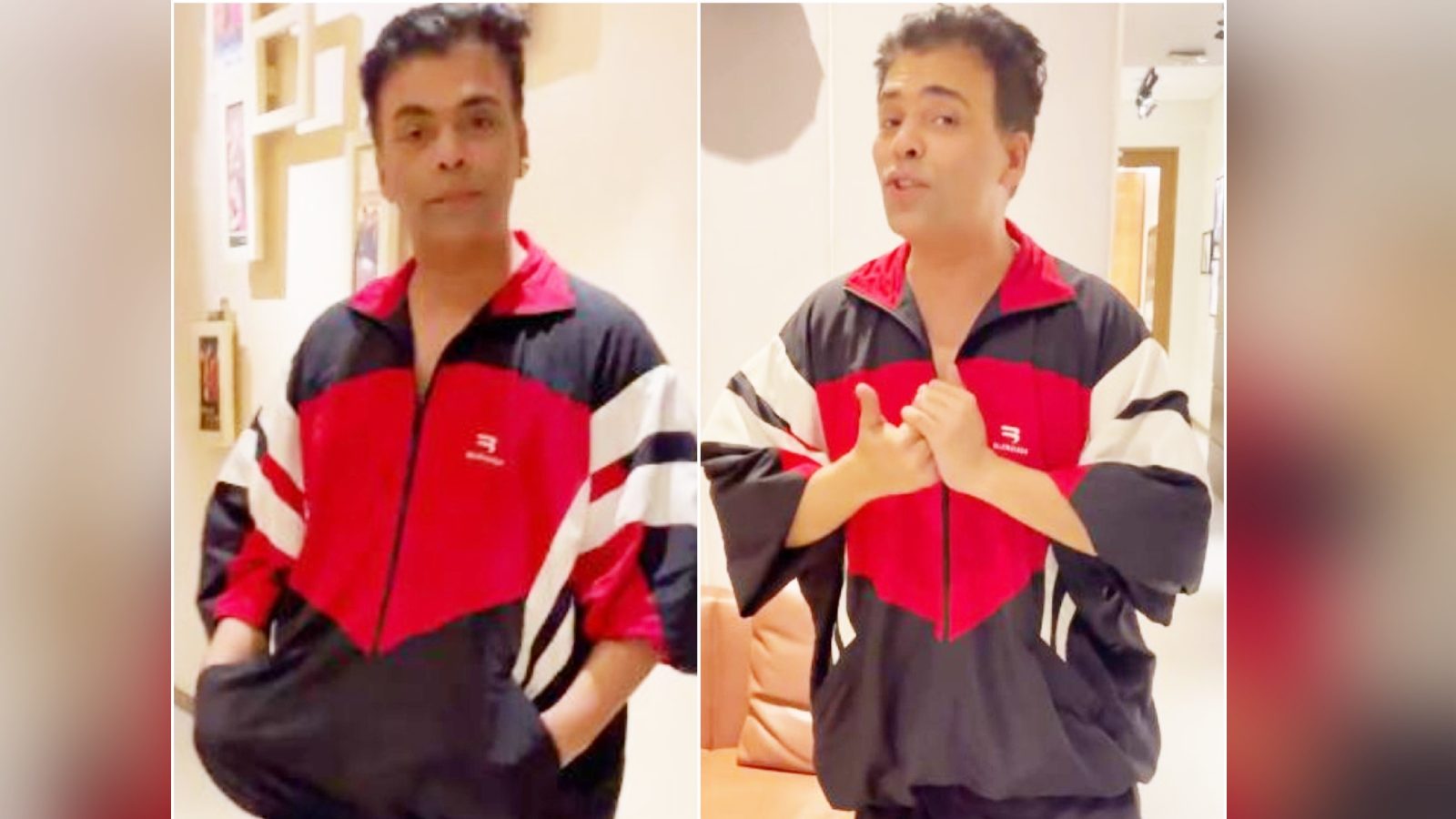 Farah and Karan came together years later
While the director of the film is responsible for Johar, the choreography is responsible for Farah. Farah has been sharing videos from the movie set. The film was shot in Delhi. Apart from Alia Bhatt and Ranveer Singh, Dharmendra and Shabana Azmi are also working in the film.