In fact, Sunny Kaushal recently shared two of her photos on Instagram, in which Sunny is seen in a royal style. Sunny Kaushal is wearing a kurta-pajama in the photos and posing like a king. While sharing the photo, he wrote in the caption – ‘ pose like a king and look like a warrior.’ 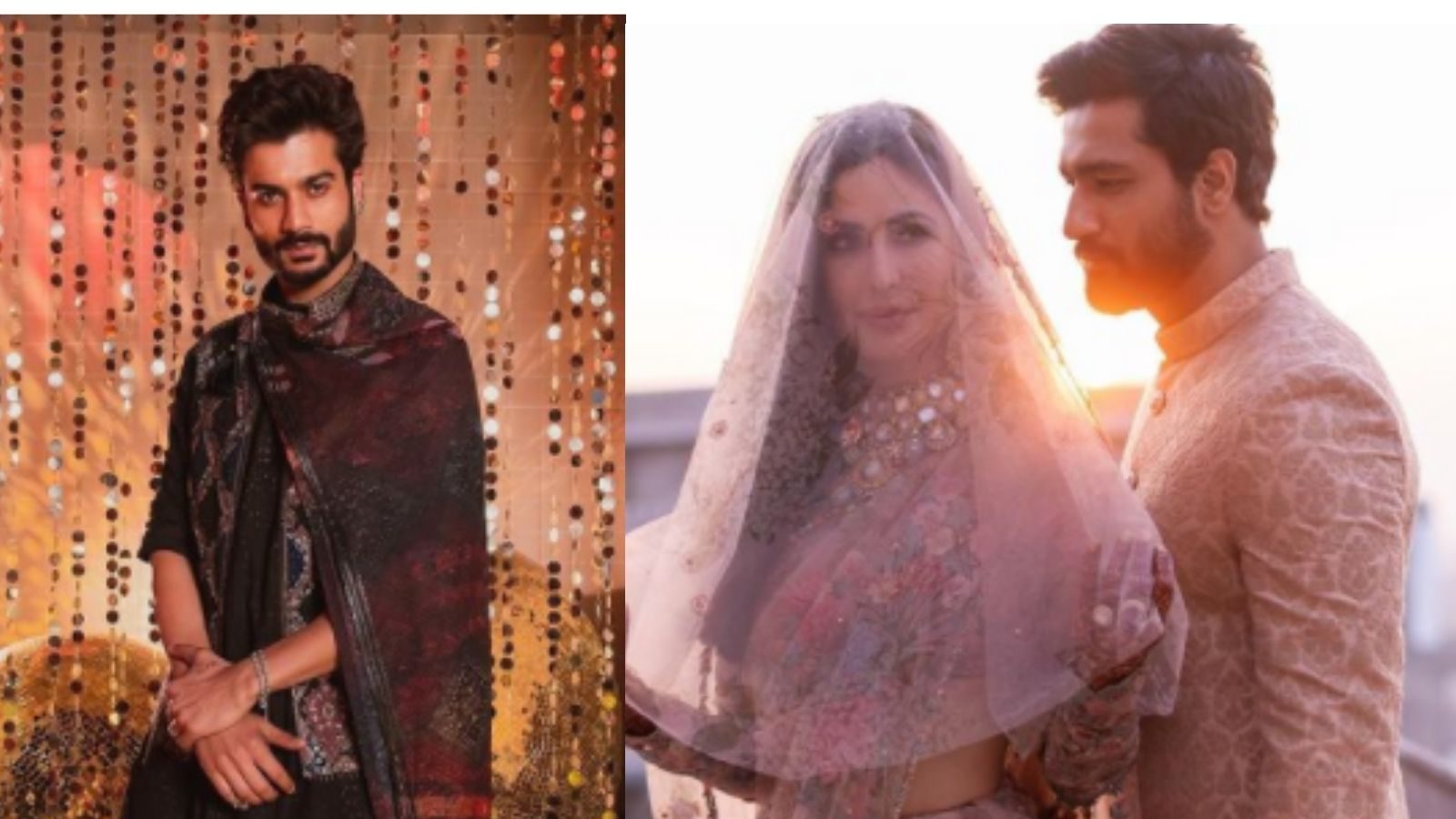 Sunny’s fans are giving a lot of feedback on this post. But, the one that is being discussed the most is Katrina Kaif’s comment. Katrina has commented on the photo of Devar Sunny Kaushal, which is being liked a lot. In the comments she writes – ‘ vibe Hai, vibe Hai.’Now the user is reacting fiercely to Katrina’s comments.

Sunny Kaushal is very active on social media and often impresses fans with her photos and videos. Apart from this, there is another thing that Sunny is in the discussion about and that is the roomers of her linkup with Sharvari Wagh, to which both the stars have not responded yet. It is discussed that Sunny and Sharvari are dating each other.