Netflix has dropped the official trailer of Luna Park 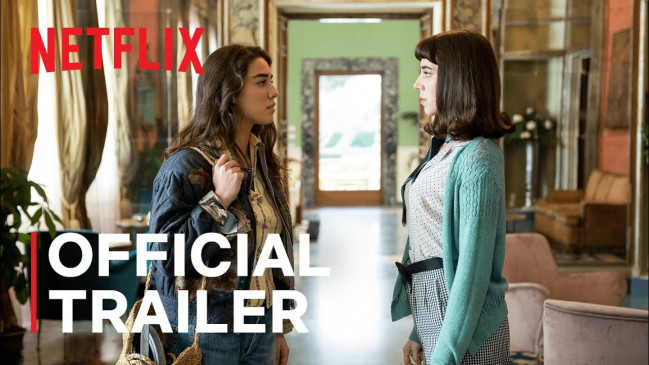 Digital Desk, Mumbai. Netflix has released the trailer of “Luna Park,” which, amid luna park’s magic and roman Dolce Vita’s glamour, revolves around nora. Tell me, Nora is a young Carnegie and “Rosa” is a girl who belongs to the Roman elite. In this 1 minute 56 second trailer, Netflix has also announced the stream date of this Italian TV series. “Luna Park” will release on Netflix on September 30.