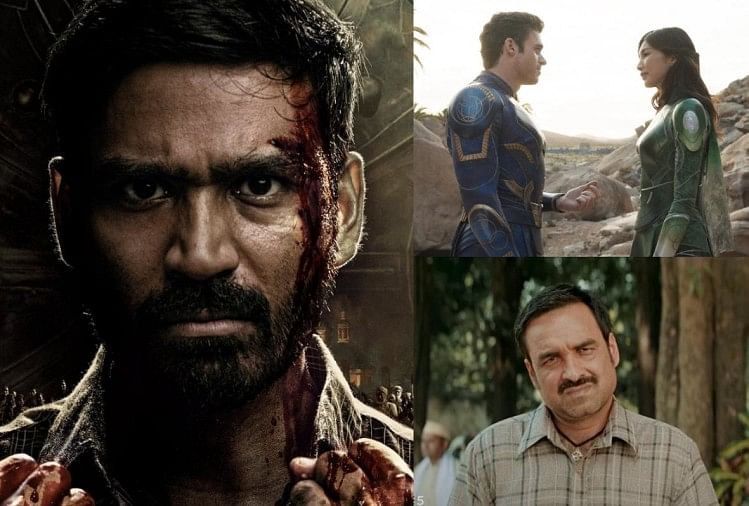 Top 5 Movies on OTT – photo : social media
More and more movies and web series are now being released on the OTT platform. Most people are working from homes amidst the third wave of Corona. That’s how they need some new variety to see every day. There are some movies released on OTT that you should definitely watch. So let’s take a look at these five best movies released on OTT… 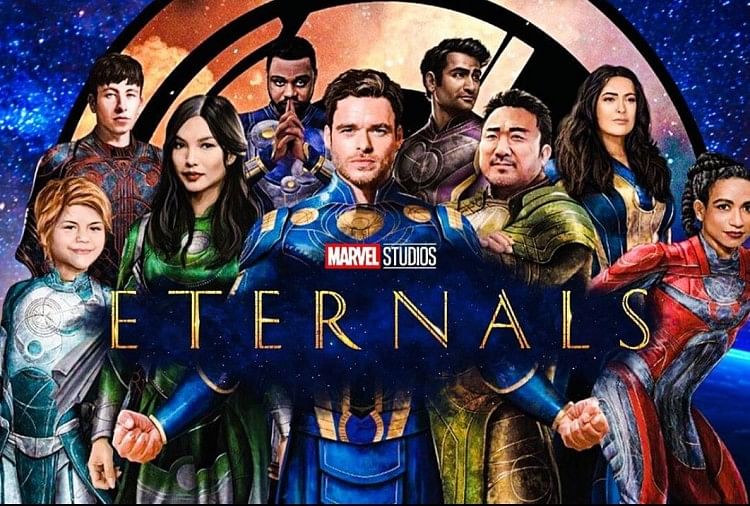 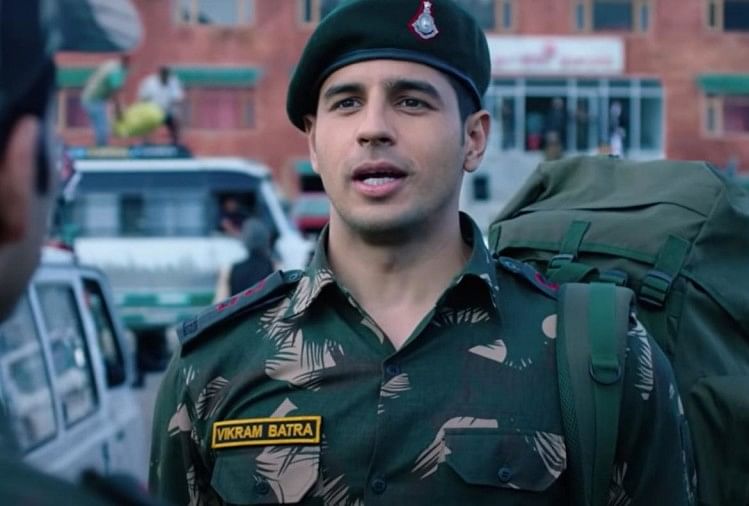 The film ‘Shershaah’, released in 2021, received a very good response from the audience and was among the hits of 2021. In the role of Vikram Batra, Siddharth has tried to prove himself as a good actor. The film was the most watched on Amazon Prime in 2021. 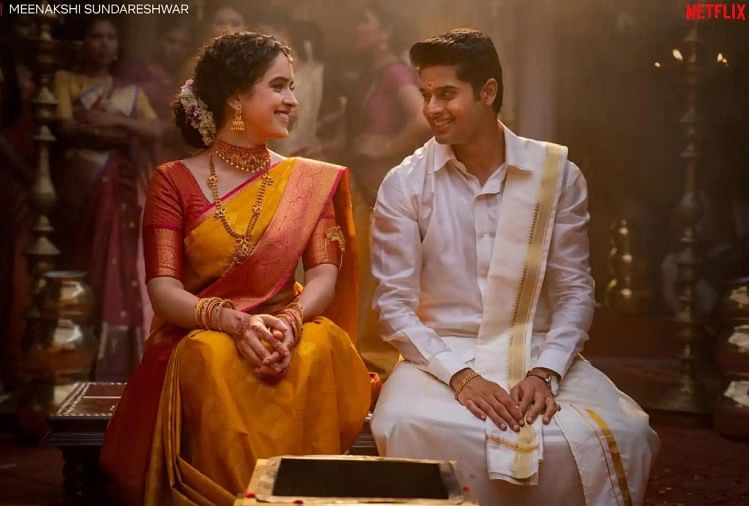 OTT-Netflix
This romantic comedy film is based on the backdrop of Madurai in Tamil Nadu. This film outlines the trials of a young couple and their problems. If you haven’t seen this movie yet, watch it this weekend. Sanya Malhotra and Abhimanyu Dasani play a key role in the film. The film is directed by Vivek Sony. 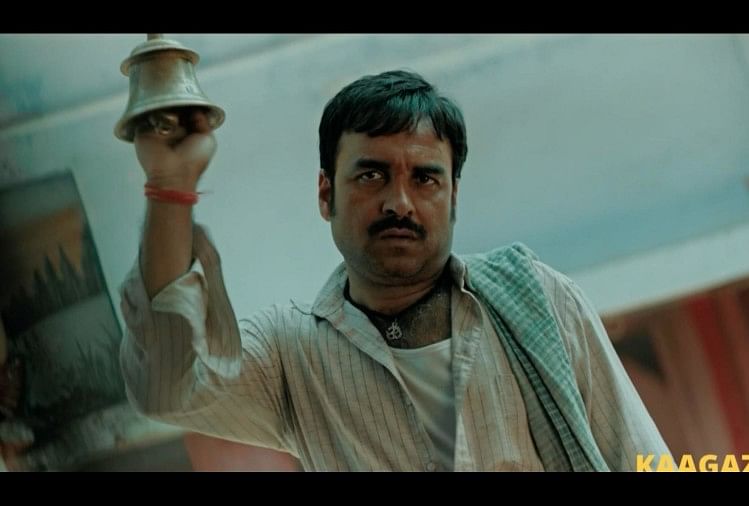 Pankaj Tripathi’s film Paper is one of OTT’s finest films. If you are one of those who haven’t seen this movie yet, this weekend you have a chance to watch it. You can watch this movie on g5. 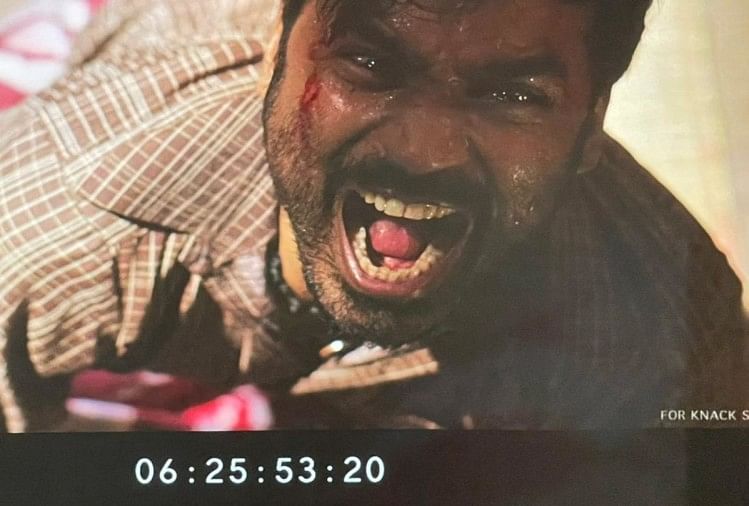 OTT-Prime Video
The film ‘Karnan’ has been directed by Tamil director Mari Selvaraj. The cast includes Dhanush, Lal Paul, Yogi Babu, Natarajan Subramaniam, Rajisha Vijayan, Gauri ji Kishan and Lakshmi Priya Chandramauli. The story is about a village where people of low caste, neglected by society, live. The film carries strong social messages as well as entertainment. You can watch it on Prime Video.