South Cinema actor Prabhas (Prabhas) launched the trailer of Akash Puri and Ketika Sharma’s upcoming film ‘Romantic’ (Romantic) the previous day. This trailer video received a fantastic response from the audience. The movie will hit the theatres on October 29. Prabhas has now talked about the trailer of the film and how he felt and how perfect the acting of the cast was. 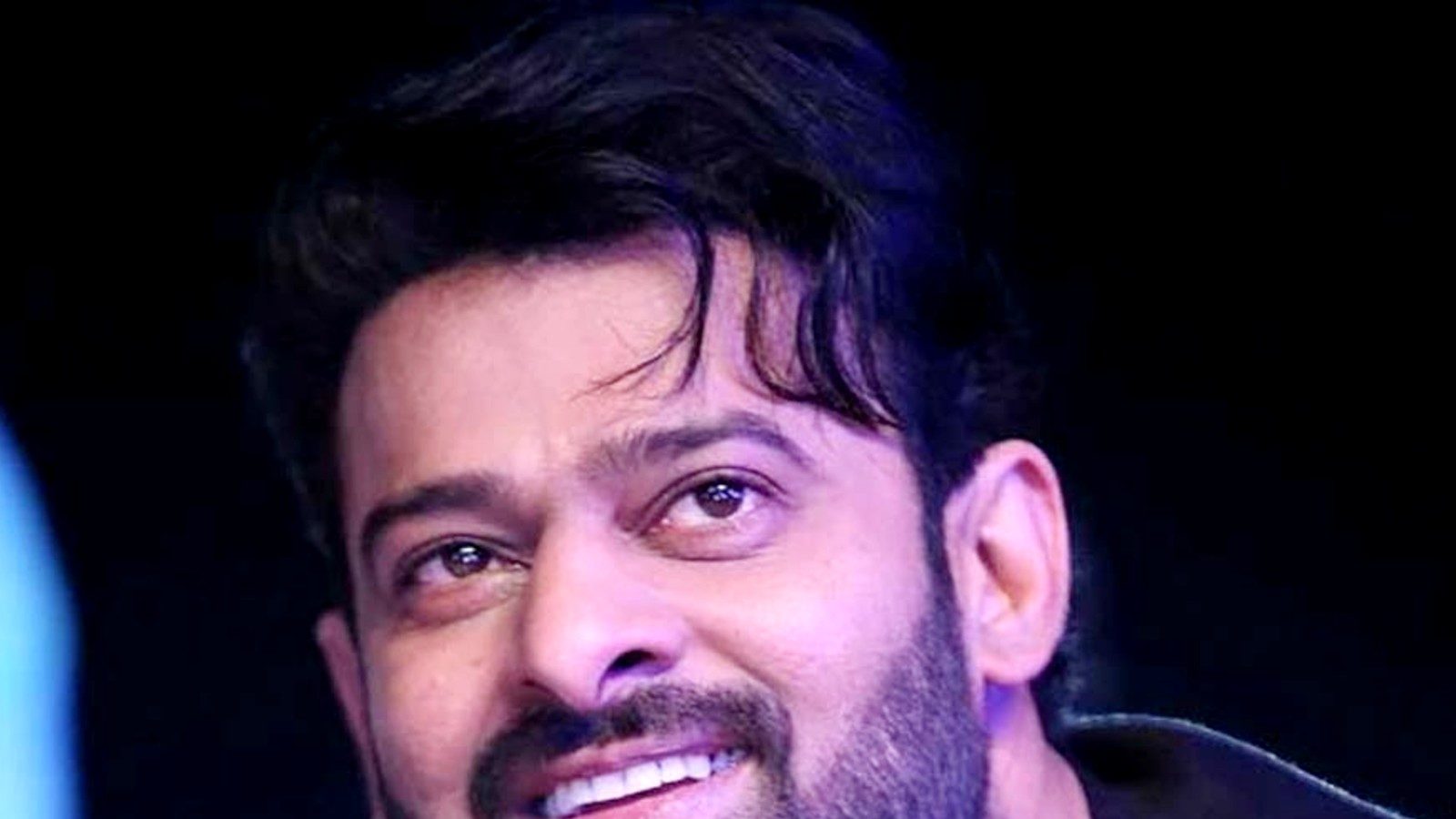 Prabhas took to the trailer of the film and The Acting of Akash-Ketika Sharma and said, ‘The trailer is fantastic. Akash and Ketika Sharma’s chemistry in it is amazing. Akash is matured as an actor. Seeing them, it looks like they have 10 years of experience in acting. Ketika Sharma is the best voice of the film. She will be able to attract a youth audience.’ At the same time, she took the movie’s director Anil and said, ‘I have known Anil for a long time. People who have seen his film have described it as fun. I hope the audience will love his film too.’

The actor also spoke about the role of Ramya Krishnan (Ramya Krishnan) and said, ‘She has always been a great actress. She is all over the film ‘Baahubali’. Filmmaker Charmi Kaur explained how a song is called ‘Darling’ and my fans must watch when the song is named after me. I don’t know how people got used to calling me darling. I often called the film’s producer Jagannadh Puri sir nahi darling. Puri liked it and kept it. Fans didn’t like it when they were not called darlings.’

Puri Jagannadh also revealed the interesting thing about Prabhas during the trailer release that ‘he liked the trailer immediately. He wanted to do something for Akash and he used to tell Puri repeatedly if Prabhas himself launched his trailer and help ed promote it on social media. And Prabhas came with us when we fixed the release time for the trailer of the movie.’

Puri Jagannadh has given screenplays and dialogues from the story of the film ‘Romantic’. She has also produced it along with actress Charmi Kaur. Coming to its trailer video, just as Akash and Ketika (Akash puri And ketika Sharma) have been named romantic, the film is also quite romantic. A lot of romantic scenes have also been shot with the two actors which can be clearly seen in the trailer. Their scenes have raised the heartbeat of fans. Ketika Sharma’s bold style has been loved by the audience and people’s excitement has also increased.