Priyanshu Chatterjee is returning in a strong style, will come into the web series

Actor Priyanshu Chatterjee is once again ready to win the hearts of the audience with his strong acting. He is soon to be seen in the web series ‘Barun Rai and the house on the cliff’. The release date has also come.

New Delhi: Bollywood actor Priyanshu Chatterjee is going to make a comeback on the screen once again. He is soon to be seen in the web series ‘Barun Rai and the house on the cliff’. The series will feature stars like Sid Makkad, nyira Banerjee, British actor Tony Richardson, George Dawson, Emma Galliano. 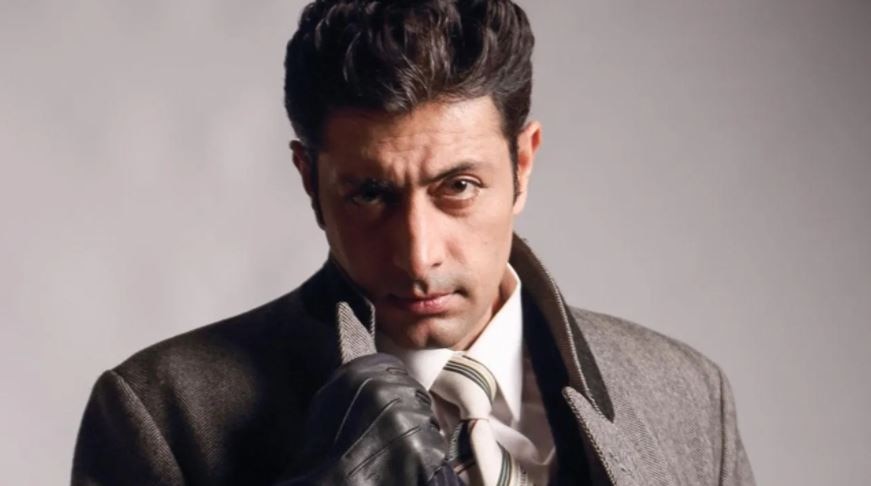 Release will be on this day

This psychological horror series is set to stream on Eros Now from January 28th. The 6-episode series, co-produced and directed by Sam Bhattacharjee, follows the life of a talented parampsychological detective. The film team is very excited about this series.

Talking about the series, actor Priyanshu Chatterjee says, “I love horror and am thrilled to be a part of this project. I have to admit that ‘Barun Rai and the house on the cliff’ is a slightly different series.”

On the other hand, Sam Bhattacharjee says, “we are very excited to see people’s reaction on this series and viewers will love it. We have a talented cast on the screen and an equally talented team. I look forward to seeing Barun Rai approach the other world on Eros Now.”