Many have taken part in the show
Apart from Indian Idol, Rahul Vaidya, the same superstar who won, has also participated in the music competition. He was also much liked in these shows.

Popularity from Bigg Boss 14
Rahul Vaidya’s popularity increased overnight after participating in Bigg Boss 14. He was definitely the runner-up of the show but he received a lot of love from the audience. Rahul Vaidya and Ali Goni’s friendship was also much loved on the show while the two were spotted together several times for lunch and dinner after the show ended. 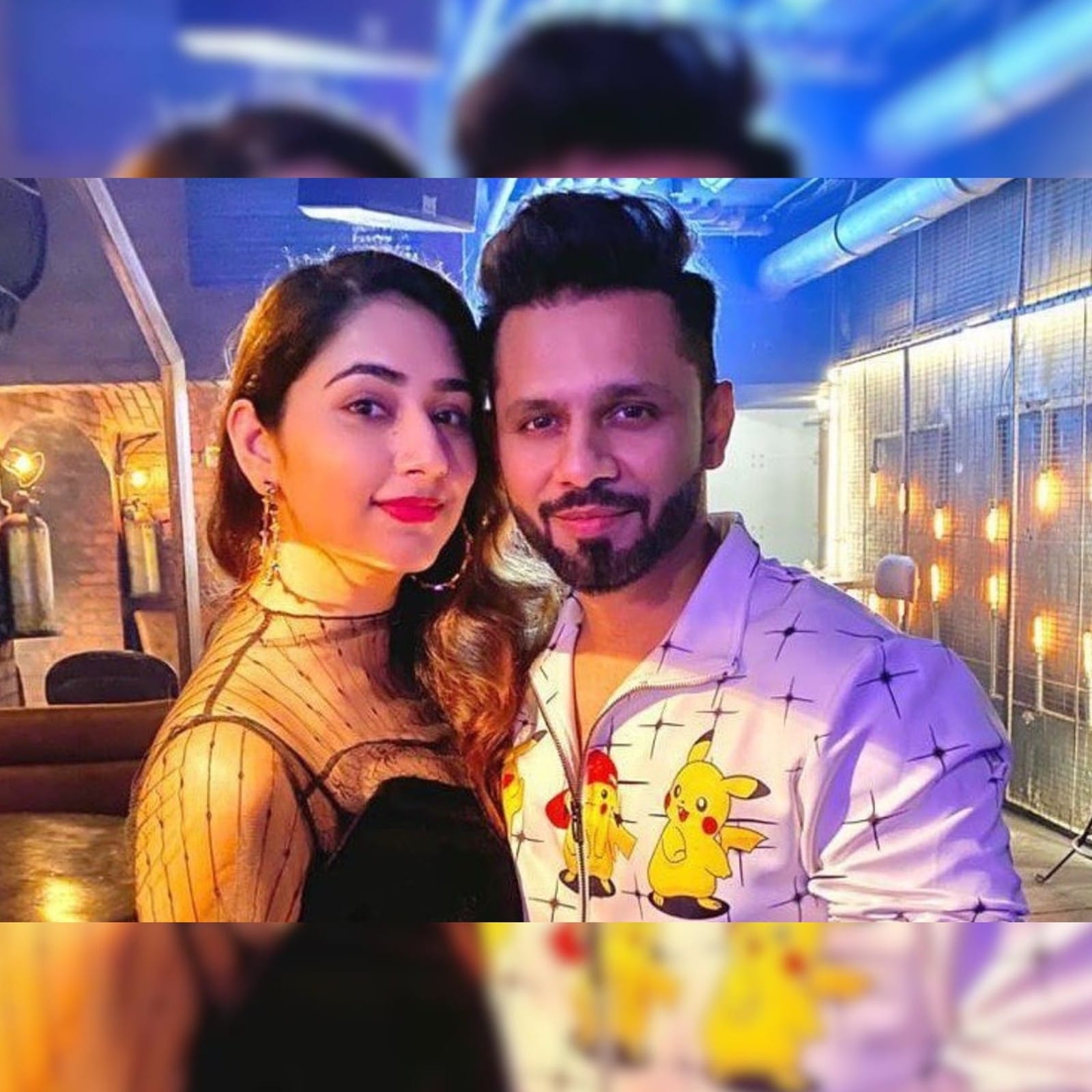 Rahul Vaidya is married to Disha Parmar this year.

Dangers player participated in
Rahul Vaidya also participated in Khatron Ke Khiladi after Bigg Boss 14. Here too he was seen performing several difficult stunts one after the other. He has now made it to the top 5 of the show and his fans hope to win it. However, according to reports Arjun Bijlani has won the show.

Disha Parmar’s marriage
Rahul Vaidya married Disha Parmar in July this year. He proposed to Disha Parmar for marriage in the Bigg Boss house after which he said yes.

Rahul to celebrate birthday in Maldives
Rahul Vaidya has left for Maldives with Disha Parmar to celebrate his special birthday this year. On the other hand, when it comes to Disha Parmar, she is currently seen in Bade Achhe Lagte Hain 2.