South Cinema (South Cinema) superstar actor Rajinikanth (Rajinikanth) is worshipped like God in Tamil and Telugu. If any of his films come, it seems that there is a fair in the state. These days he has been in headlines for his upcoming much talked about film ‘Annaatthe’. It is now being reported even before its release that the rights to the movie have been purchased by Asian cinemas for release in Andhra Pradesh and Telangana. 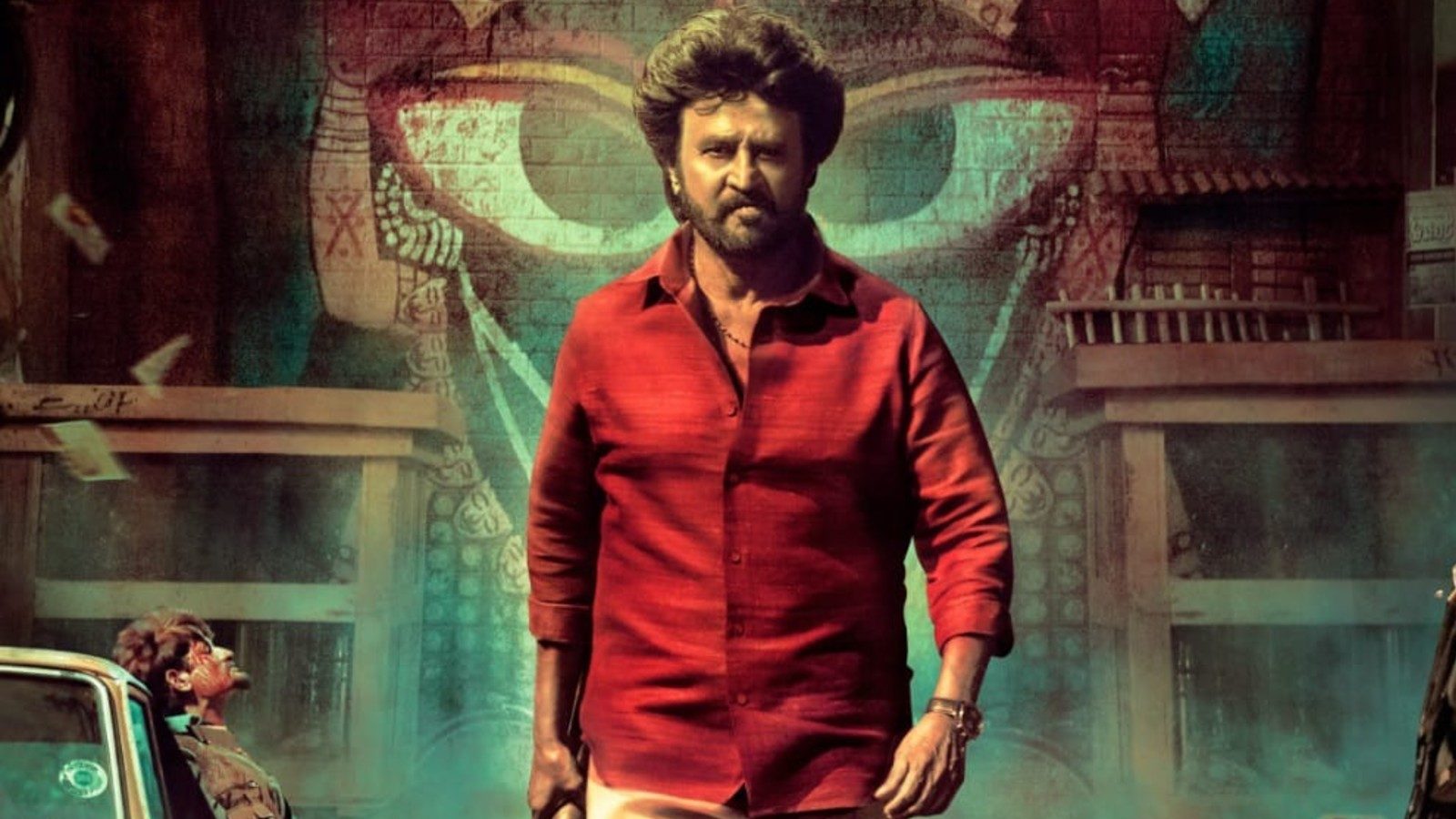 Rajinikanth’s ‘Annaatthe’ is being directed by Siva. This film is an action drama movie. It will be released in theatres on the occasion of Diwali this year. The rights to ‘Annaatthe’ have been purchased by leading distribution company Asian Cinemas. It has purchased its Telugu and Tamil rights. The film is being brought among the Telugu audience by Narayandas Narang and Suresh Babu. The film has grand releases in Telugu states.

Annaatthe Apart from Rajinikanth, other actors will be seen in pivotal roles besides Rajinikanth, along with actresses ‘Nayanthara’, ‘Meena’, ‘Khushboo’, ‘Keethy Suresh’, ‘Jagpati Babu’ and Prakash Raj. Its music is being composed by ‘Imman’ and Vetri cinematographer.

Also tell you that the teaser video of Rajinikanth’s film ‘Annaatthe’ will be released today. Its video will be released from Sun TV’s official YouTube channel at 6 pm. This information has been shared on social media with which a motion poster of the actor has been released.