Review: If the story is worn out, there is little hope that there will be a novelty in the film. Writers and directors still try to put something in place so that the audience can see and praise it. It is more the responsibility of the director than the author to maintain the interest of the audience in the film through good shots, good acting and good editing. ‘Dos Who Wish Me Dead’ (Amazon Prime Video) is a similar film that director Tyler Sheridan has not only saved from drowning with his skills but has also made viewers in its action and thrill sequences feel a lot of thrill. It’s fun to see Angelina Jolie after a long time. 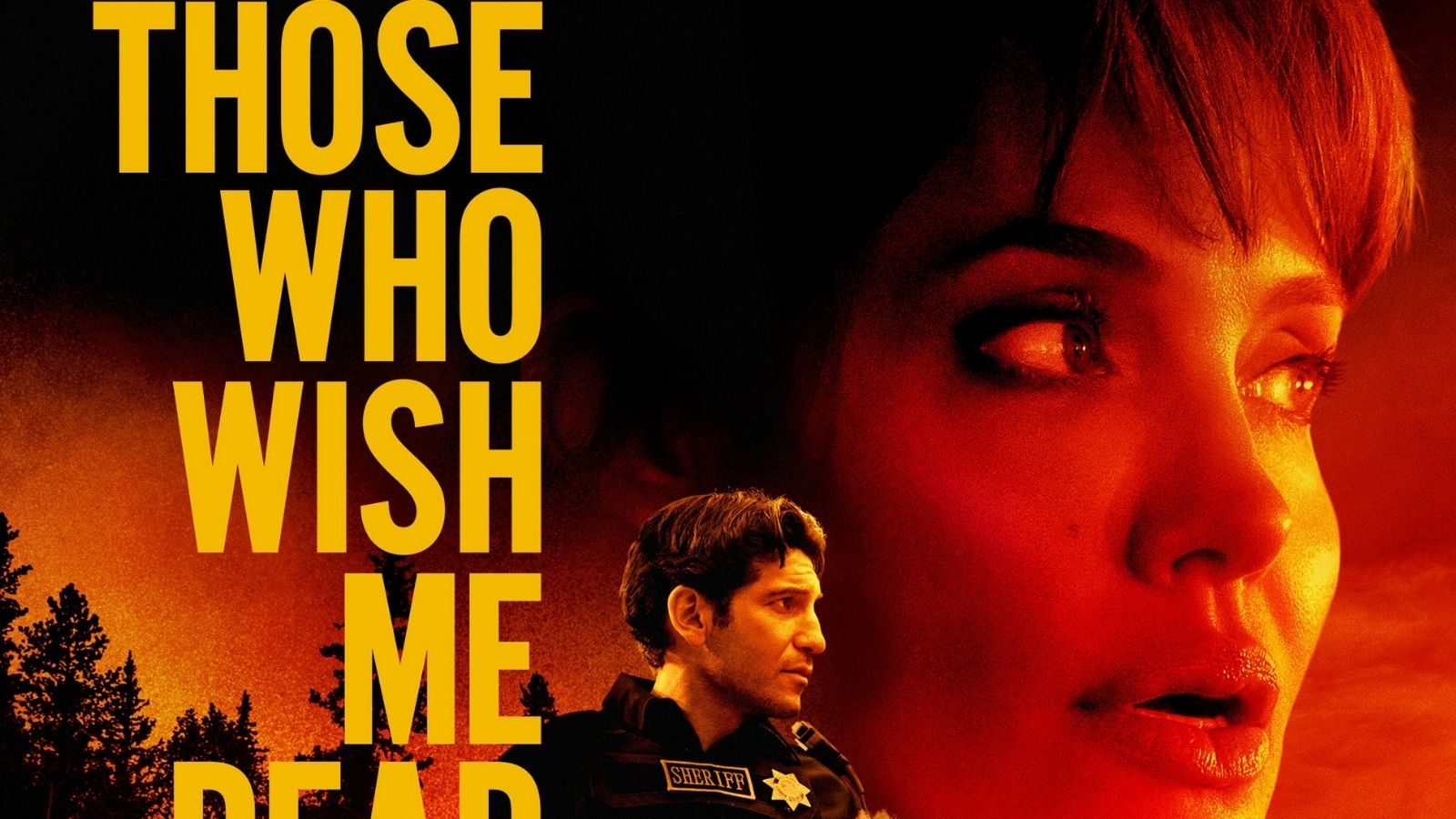 Owen (Jack Weber) is a forensic accountant who unearths the black money of mafia and politicians. Jack (Aidan Gillen) and Patrick (Nicholas Holt) are mercenaries who first eliminate Owen’s boss and want to kill Owen so that no evidence is caught by the police. Owen runs away with his son Connor (Finn Little) to his brother-in-law Deputy Sheriff Ethan (Joan Bernthal) when Jack and Patrick attack his car. Before he dies, he gives all the secrets to his son and drives him into the forest. Connor meets Hana (Angelina Jolie), who works as a forest fire extinguisher, who not only protects her from killers but also protects her from wildfires lit by those killers. all’s well that ends well. How simple the story is. Michael Cortya filmed his novel of the same name written in 2014, along with directors Tyler Sheridan and Charles Levit.

The cinematography of the film is by Ben Richardson. The view of the forest and the scene of the wildfire are effective. He has tried to bring grandeur to the film by keeping close up shots low. The use of light in night scenes has an expected effect. Chad Gallster, editor of films from the world of TV series, has shown real thrills in the film and viewers don’t realize, but the film goes on with time in a set. ‘Dos Who Wish Me Dead’ doesn’t have filminess so a lot of parts look like reality. Angelina’s small role in acting also makes her the central character of the film. When the wildfire takes on three youngsters and Angelina can’t save them even while she is on duty, her past has an adverse effect on her present. Finn Little has acted as ghazab. His scenes with Angelina are very good.

Owen’s character in the film has not been judged together. The whole film doesn’t reveal who he has evidence against. There is no one strong villain against whom the fight is taking place. Connor doesn’t even feel the pain of her father’s death, but at the end of the film, when he asks Angelina what her future is, she has become very poignant. Angelina doesn’t want to make a commitment, so she doesn’t want to adopt it, and it seems realistic. The movie is worth watching. The forest fire and its first slow and then rapid growth have been filmed very well. Since there is no central story in the film, it may be a bit frustrating to watch the film, but angelina jolie is also instructed to forget everything.