Mumbai: Bollywood actress Richa Chadha (Richa Chadha) is making headlines these days for her personal life. Ali Fazal (Ali Fazal) has long been discussing his marriage. But, so far the couple has not given any good news to their fans. Meanwhile, Richa Chadha has shared the news with Fans about her movie ‘Fukrey 3’. Richa Chadha says the shooting schedule of her comedy film ‘Fukrey 3 (Fukrey 3)’ has been extended as the film filmed huge crowd scenes.

Directed by Mrighdeep Singh Lamba, the film was set to release in April, but the shooting of the film was stopped due to lockdown in Maharashtra in view of the rapid rise in COVID-19 cases. ‘Fukrey 3’ is being made under ritesh sidhwani and farhan akhtar’s Excel Entertainment. 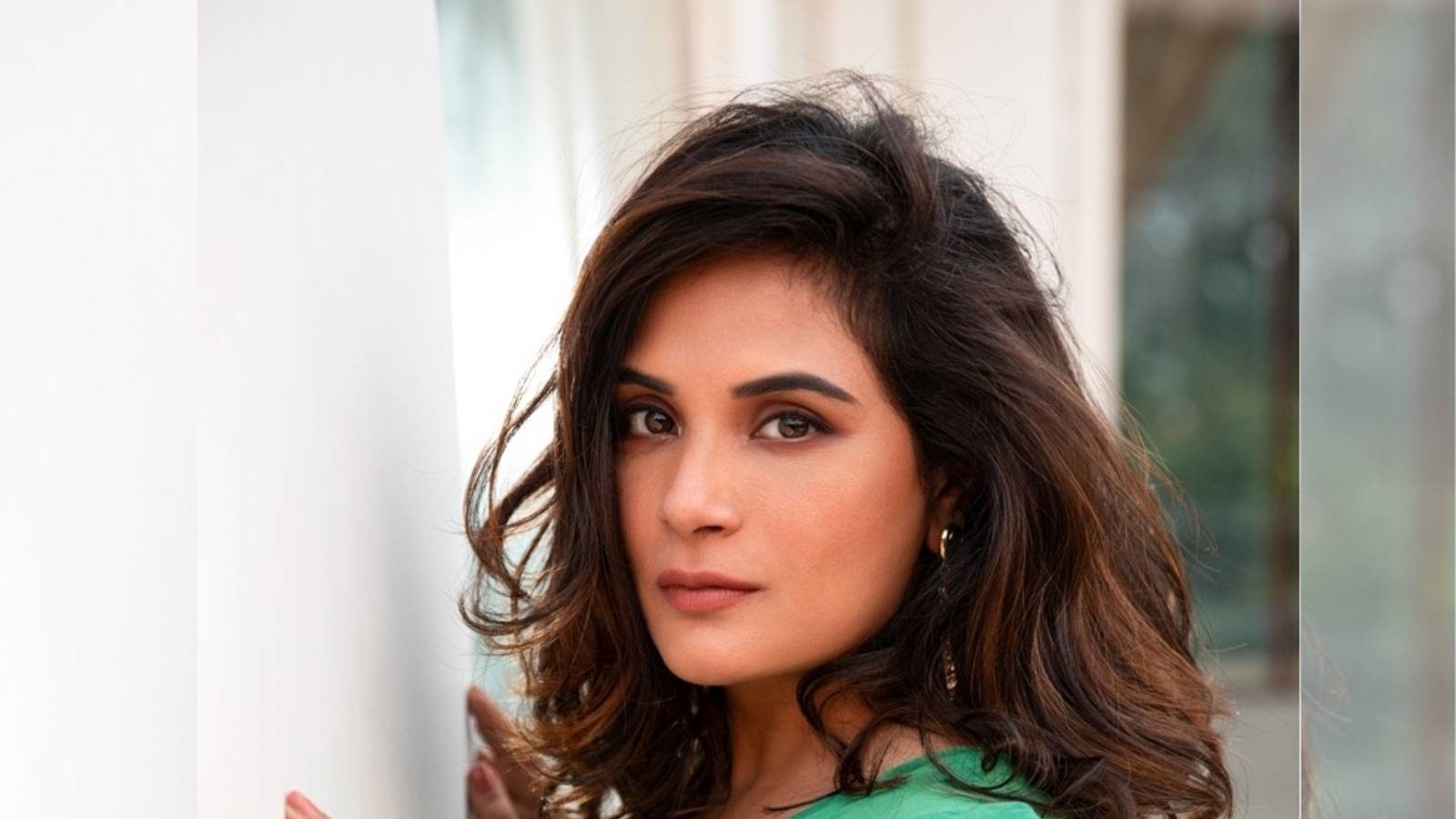 Richa Chadha plays a local gangster ‘Bholi Punjaban’ in ‘Fukrey 3’. Richa Chadha said the crew is likely to work again to shoot the film once by the end of the year or early 2022. The film also stars Richa Chadha as well as her boyfriendAli Fazal, Pulkit Samrat, Ali Fazal and Manjot Singh.

Earlier this year, Chadha announced her first project “Girls Will Be Girls” as a producer with her actor fiance Ali Fazal. The recently released Richa Chadha starrer web series Candy is also making a splash. Candy OTT platform has been released on Woot. Which stars Richa as well as Ronit Roy.