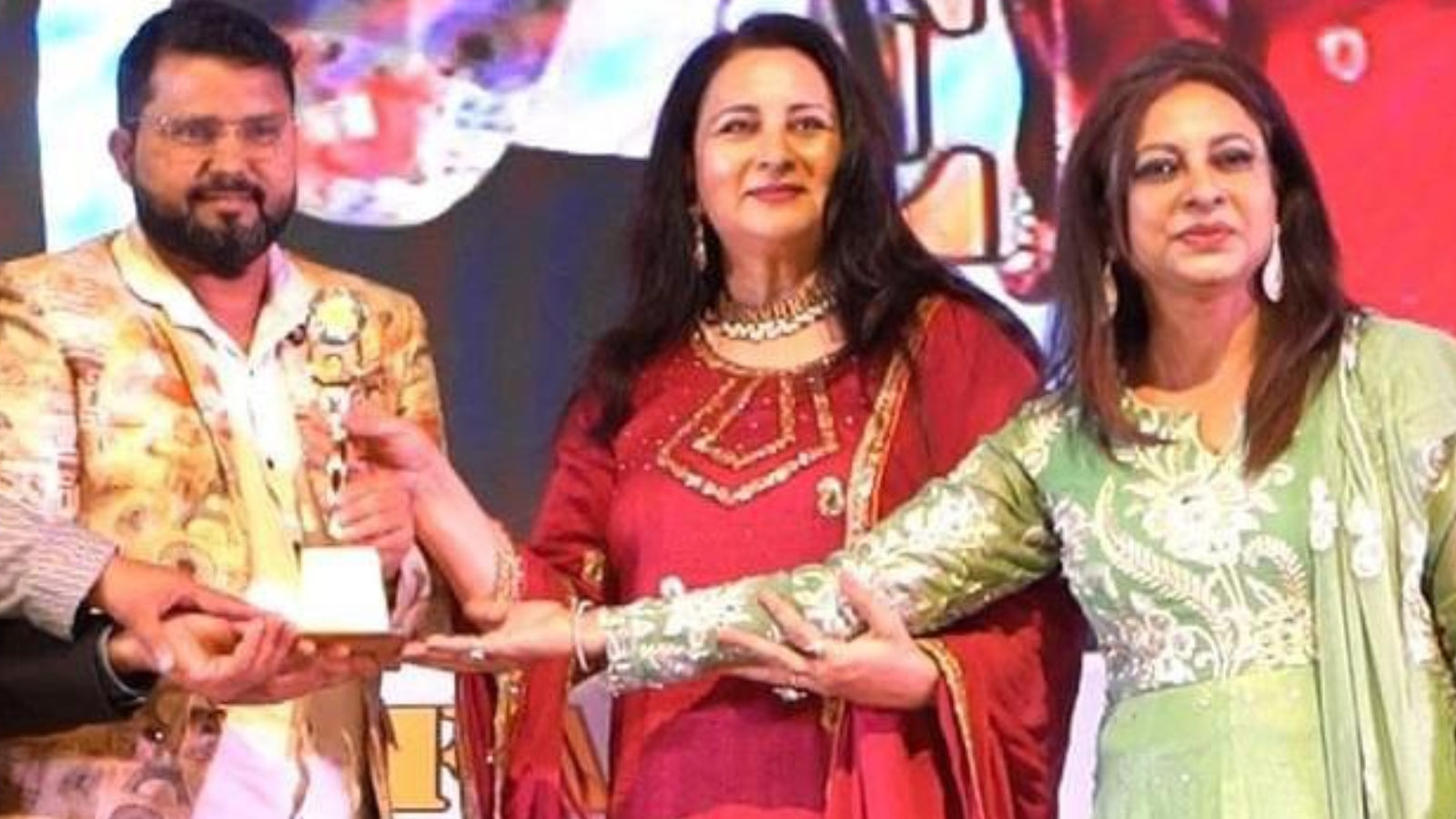 It is a matter of pride to share the stage with stars like Yashpal Sharma, Govind Pandey, Prachi tahlan, Poonam Dhillon in their presence. He expressed his heartfelt gratitude to the technicians, artists and producers of the film’ Mridang’, which has made this possible. At the same time, the film’s actors have been heartfelt thanks to the strong performances of Manoj Kumar Rao, rose Laskar, Aditya Singh, whose performances have been highly appreciated by Film Critics.

If you believe Ritesh S. Kumar, coming from a small town and making a mark in Bollywood is a very struggling journey. I would like to heartily thank the audience, the producers … whose trust and support have always been above me, which is why our work is gaining recognition in the industry today.