Shefali Shah, one of the most talented actresses, brings with her a lot of experience, which is clearly reflected in her performance. She is an actress who has been seen by viewers in different roles in every film. In her next project ‘Jalsa’ with Amazon Prime video, she is once again shocking everyone with her character.

Shefali loved to delve into the depths of it to bring perfection to her character. That is, it would not be wrong to say that viewers will see him playing a very intense role in his upcoming drama-thriller Amazon Prime Video’s ‘Jalsa’. The trailer for the movie has already come out, with his strong performance making the audience so impressed that he is now looking forward to seeing Jalsa. 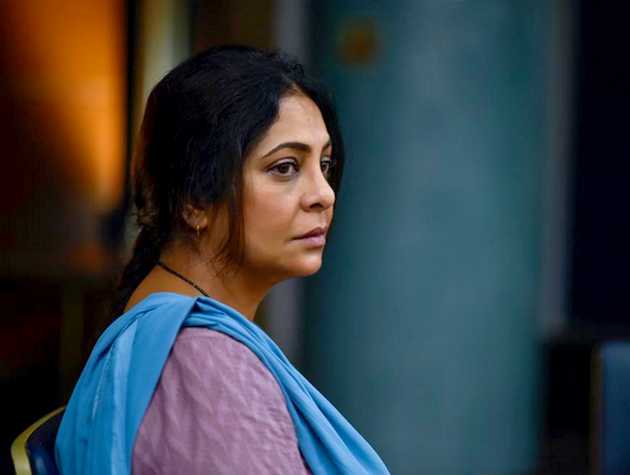 Recently Shefali shared a fun experience of shooting Jalsa, Val, there were fun parts, but right after the first shot, it’s a very intense movie. For me, creatively – this is too much.

The actress is ready to go to any extent to perfect her shot. Talking about a similar shooting incident, she adds, one scene was troublesome to shoot because of the continuity of my scarf and purse. So this scene was like I go into the garage and kill the boy. So I asked the director that she was coming from the hospital and if Ruksana was going out, she would not go without a scarf, so where is her scarf. 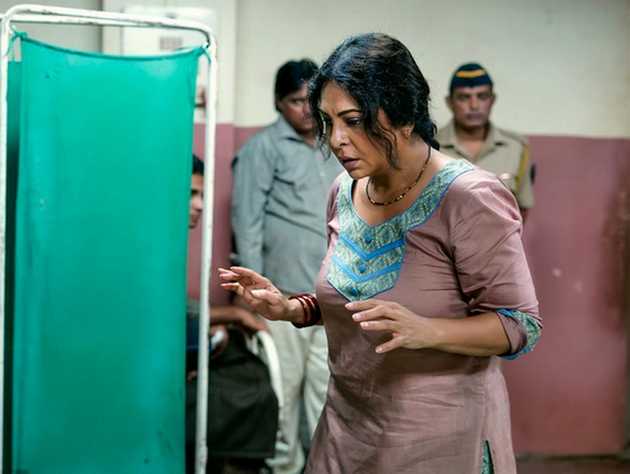 He said, then he said ‘give him a scarf’ and then I come and kill the man. So the way I wanted to do it was to kill him, catch him and then hit him with my purse and he agreed to it. I did that and that was good. But then when he started taking it from different angles, he wanted to match the moment of my scarf when it fell, as well as when my hand went up, then a handle of the purse came down…! This is how I regretted my asking. In this way we had to redo it to match the continuation of the scene.

This is the third project to come out with Jalsa in collaboration with Vidya Balan’s academia entertainment and Prime Video. Not only that is another step in the long-standing association between Jalsa Prime Video and Abundantia Entertainment, which includes several seasons of Shakuntala Devi, Sher Nani, Chori, Ram Setu, the hugely popular Amazon original series Breathe.

The film’s director Suresh Triveni has previously worked with Vidya Balan through Audience Favorite tumhi Sulu and now the duo has come together for their second film. In this way, it would not be wrong to say that for the first time two strong actors-Vidya Balan and Shefali Shah-are going to be sharing the screen, which is going to be special in itself. This is how Jalsa is all set for the global premiere on Amazon Prime Video on March 18 in India and 240 countries and regions around the world.