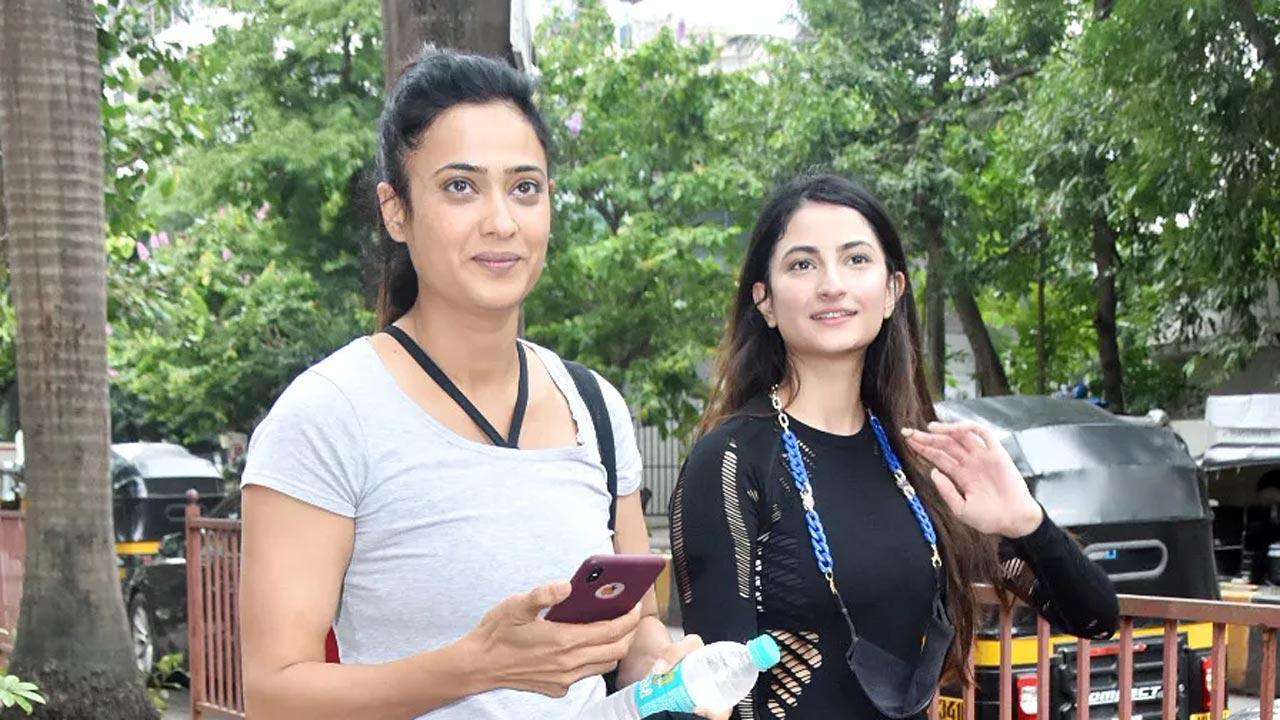 Speaking about the release of the film, filmmaker Prerna said, “We are happy to announce that Rosie will release this October. The film is based on a real life event in Noida and our main focus in this film is about premature death and their effects on family and friends. The teaser released has already given the audience a glimpse into the story and the reaction from them was heartwarming.

We can’t wait to see how the audience reacts to the film. The film is a horror love story filmed at various places in India including Pune, Lucknow and other cities. The film also stars Arbaaz Khan, Tanisha Mukherjee and is directed by Vishal Ranjan Mishra.