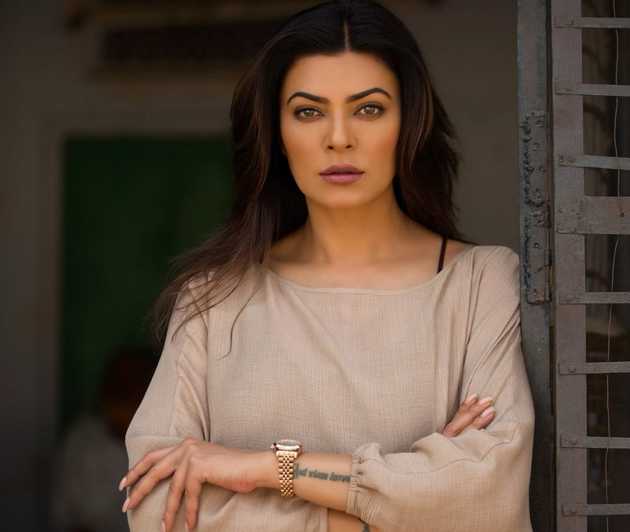 ‘Arya Season 2’ directed by Ram Madhwani has been streamed on Disney Plus Hotstar. Sushmita Sen is back in the lead role from the first part of the series. Arya 2 also sees a strong avatar of the actress. The action drama has been receiving reviews from critics and viewers alike.

The impressive performance of the cast along with the fine direction of Ram Madhwani, Vinod Rawat, and Kapil Sharma has made the second season of Arya truly spectacular. Sushmita is enjoying glory with admiration from all corners of the world. 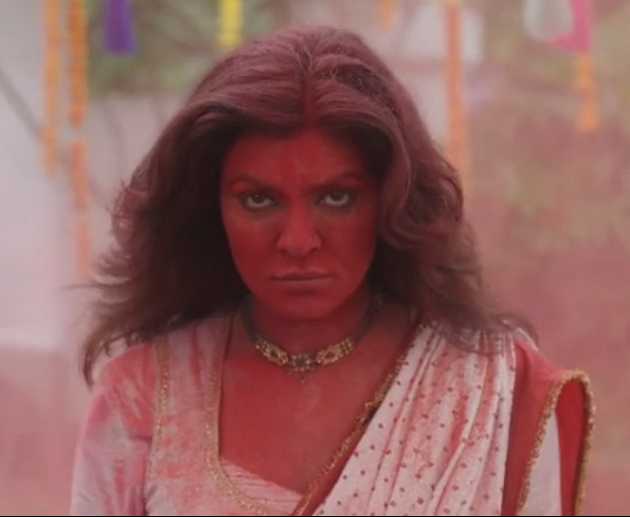 The talented actress has won the International Association of working women Award for Outstanding Performance by a Female Actor in a television series presented by the DC South Asian Film Festival 2021.

Sushmita shared, I am overwhelmed by the love and appreciation Arya 2 has received. The whole team has worked hard to create a work of art that everyone is fond of. It is encouraging to win the International Association of working women Award for Outstanding Performance by a Female Actor in a television series. I would like to thank the organizers of the DC South Asian Film Festival for giving this honor to me and the entire team. It’s amazing.

It is truly one of the most memorable moments for any artist to achieve such international fame and Sushmita Sen has made everyone feel proud with this award.