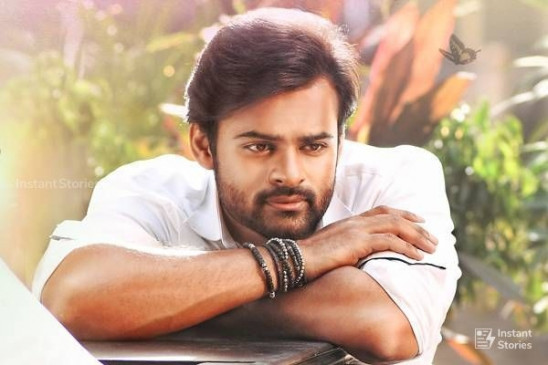 Digital Desk, Hyderabad. Telugu actor Sai Dharma’s condition has been improving considerably since the sharp bike accident. Sai Dharma has been discharged from the hospital, and is resting at his residence.

The actor had celebrated his birthday a few days ago, his cousins – Allu Sirish, Niharika Konidala, Srija, Varun Tej, and others had also wished him a very happy birthday on their respective social media profiles.

Niharika Konidala had also posted a video with a congratulatory message to Sai Dharma on her birthday. Allu Sirish’s wish post has blown up rumours of Sai Dharma Tej’s marriage.

I really hope this is your last single birthday and soon you will bring the news of your wedding, wrote Allu Sirish. The message has sparked rumours that Sai Dharma Tej is going to get married soon.

Sain Dharma is currently undergoing physiotherapy and is trying to recover from the accident. In his recent post, Sain Dharam mentioned that he was recovering quite well, and thanked everyone for his prayers.

Sai remained hospitalized for more than a month before being discharged on Dussehra. His uncle Chiranjeevi had posted a heartwarming message wishing Sai Dharma a good luck and a speedy recovery.

Sai Dharma Tej’s recent film Republic has been praised by all, and did well at the box office. He will start shooting for his upcoming films after he is fully recovered.