Top 7 Web Series on OTT: Watch these seven best web series this weekend, you will get full dose of entertainment

Cinemas have been closed in several states due to the increasing cases of Corona infection in India. At the same time, many producers have decided to series their film directly on the OTT platform. In this case, some of the best web series have been uploaded on Netflix, Amazon Prime Video, Voot, etc. to fill your weekend with Entertainment. If you want to get a full dose of this weekend entertainment, check out the seven web series below. 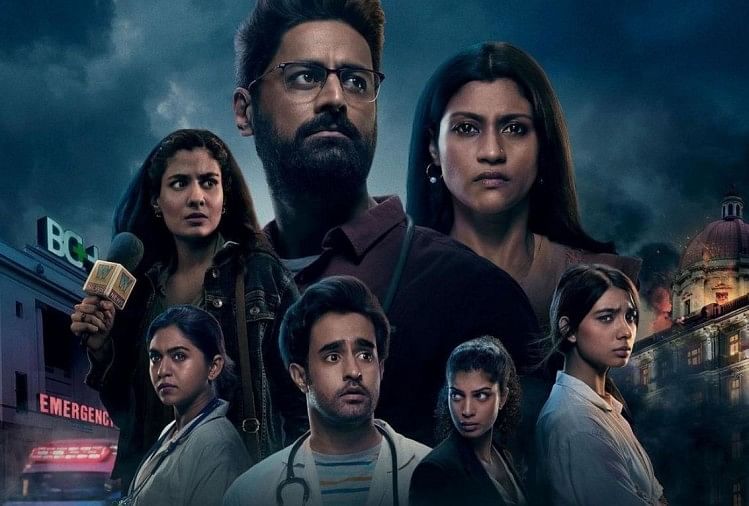 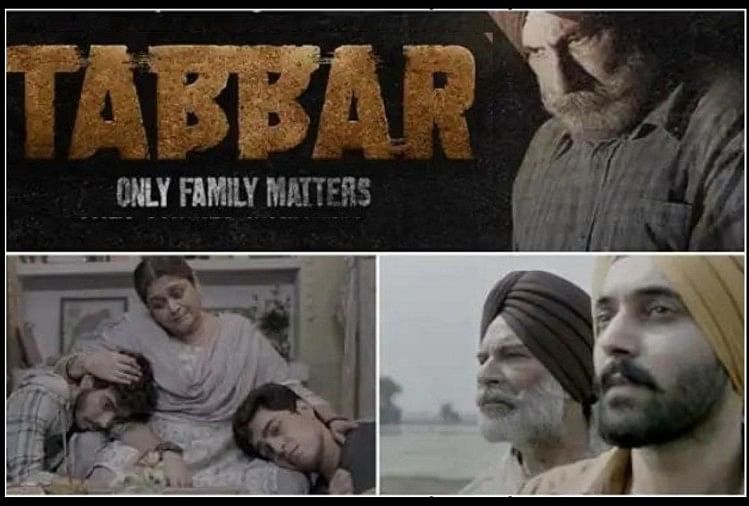 Tabbar-photo: social media
Tabbar (Sony Liv)
Soni Liv’s ‘Tabbar’ is a heartbreaking story of a family that revolves around Punjab Police retired Omkar Singh. The adventure in the story comes when Sargun (Supriya Pathak) and her husband Onkar (Pawan Malhotra) get caught up in a conflict between a drug gang, politicians and police in Punjab and each member of the family crosses all limits to protect each other. 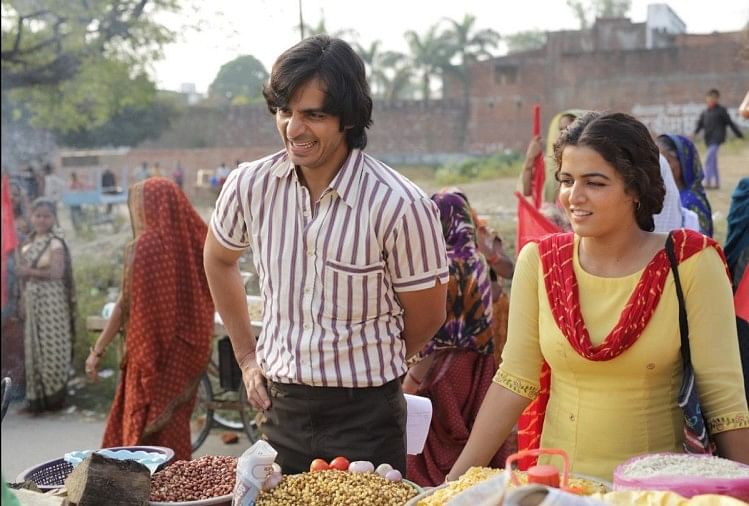 A view of the web series eclipse-photo: Amar Ujala, Mumbai
Eclipse (Disney + Hotstar)
The eclipse of Disney + Hotstar is a commendable effort to present a love story amid the 1984 riots in Bokaro. Inspired by Satya Vyas ‘ popular novel Chaurasi, this story tells the story of two generations. It features Pawan Malhotra, Zoya Hussain, Anshuman Pushkar, Vamika Gabbi, Tikam Joshi and saheidur Rahman in the lead roles. This 8-episode web series will overwhelm you at times, but may leave a profound impact on you in the end. 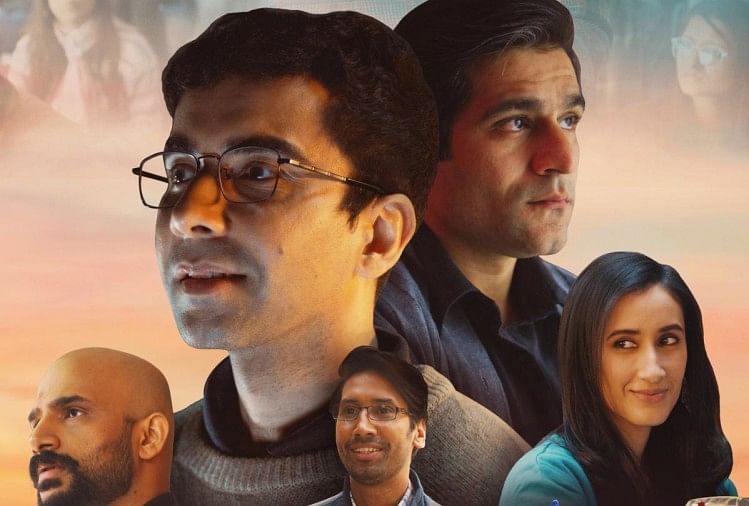 TVF aspirants – photo: social media
Aspirants (YouTube)
TVF aspirants is the story of the past and present of three friends Abhilash, Guri and SK who want to CLIR UPSC. The past tells of the lives of the three friends and the struggle to pass the test, while the present tests their lives outside Rajinder Nagar as adults. 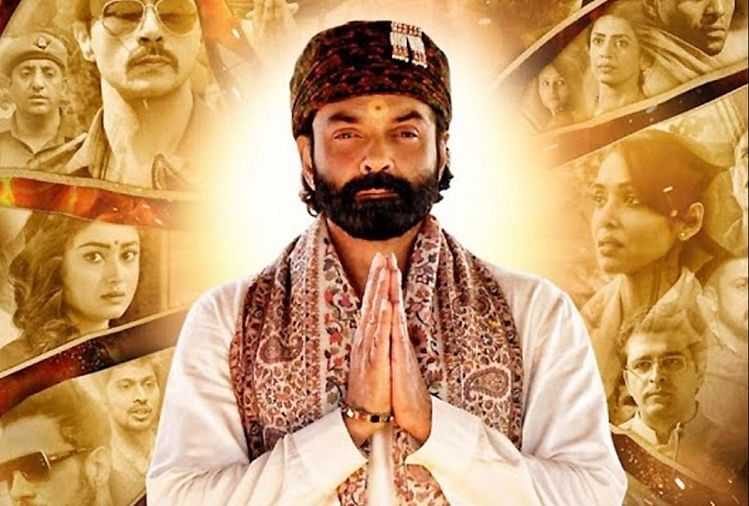 Ashram-photo: social media
Ashram (MX Player)
Prakash Jha has revived Bobby Deol’s career on the show alone. Bobby Deol plays the role of a religious leader in this series. The story revolves around Baba wirala (Bobby Deol), a preacher whose followers (mostly from the disadvantaged sections of society) blindly believe in him. But at last Baba wacky turns out to be a deceiver. 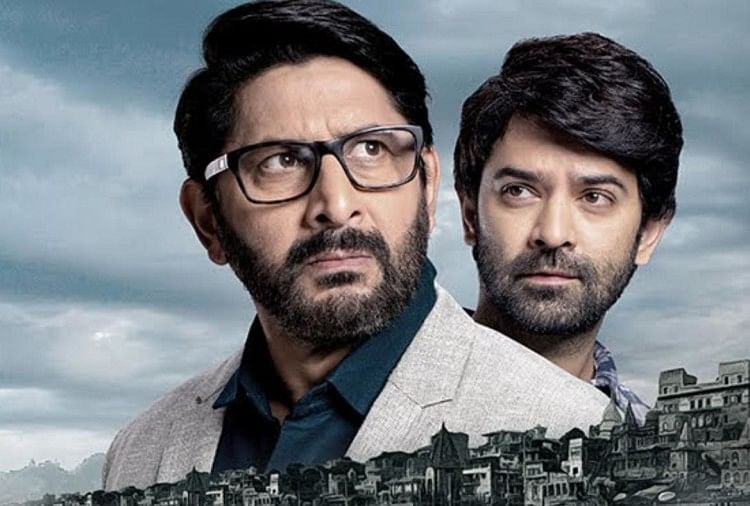 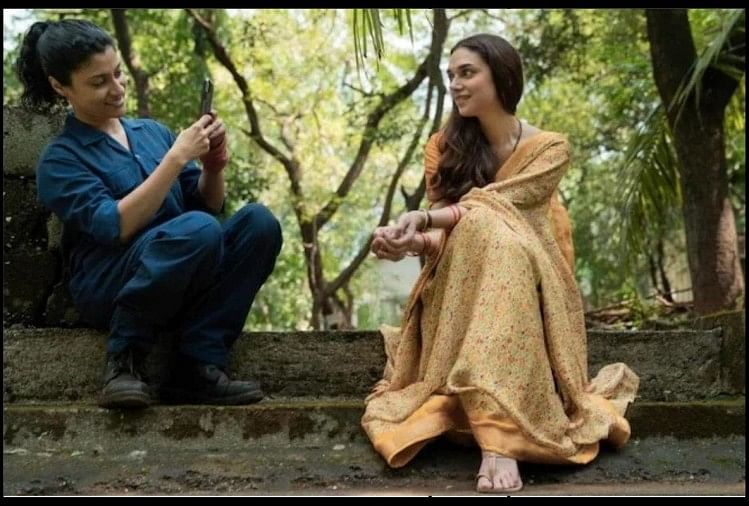