Upcoming Web Series: OTT will be in suspense in November, these web series will be released 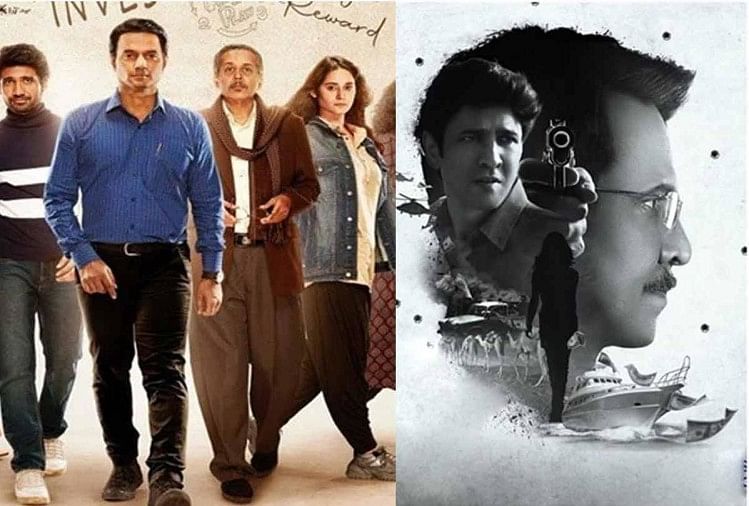 Bev series to be released in November –
The month of November is going to be very special for the audience this time. Indeed, after a long wait, people will get to see the great Bev series. From crime, suspense to romance, The Temper is going to be seen in the In Bev series. KK Menon’s web series special ops 1.5 is coming to Bang viewers ‘ screens once again. In recent times, the trend of the BEV series has increased due to Corona. The big stars seem to be working in the web series along with the film. Let’s see what’s going on in the BEV series this November and why it should be seen in the BEV series. Special ops 1.5 –
Special ops 1.5
Special ops 1.5 has become a November release after the first season of Special Ops.  The 2001 Parliament Attack series was highly loved by the people. In the BEV series, K K Menon is seen as Ek guts Singh. You can watch it on Disney Plus Hotstar. 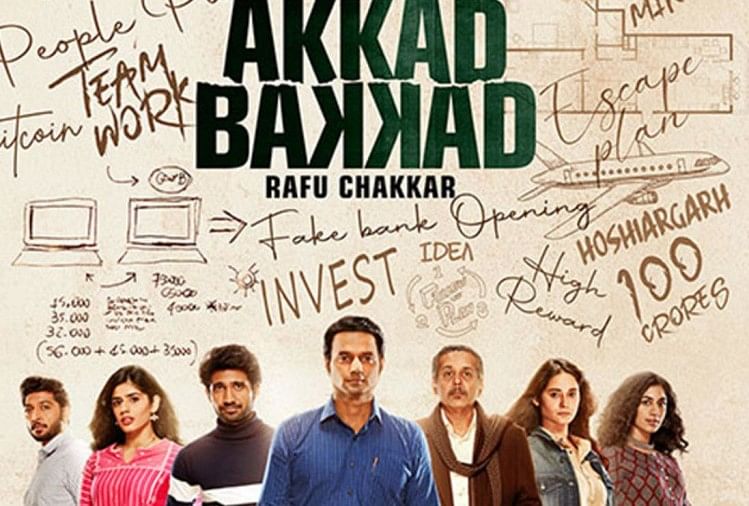 Akkad Bakkad Rufu affair – photo: social media
Akkad Bakkad Rafu affair
Akkad Bakkad ruffu affair is a fantastic series for those who love crime. Apart from Vicky Arora, Anuj Rampal, Swati Semwal, Shishir Sharma, Mohan Agashe and Manish Chaudhary will also be seen in the series. On November 3, Amazon Prime will be able to see the Akkad Bakkad Rufu affair. This is the last series of producer-director Raj Kaushal. Raj has died in June due to a heart attack. 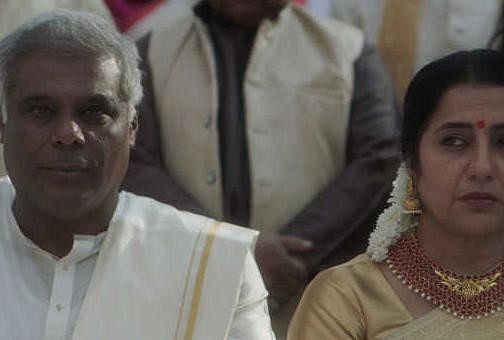 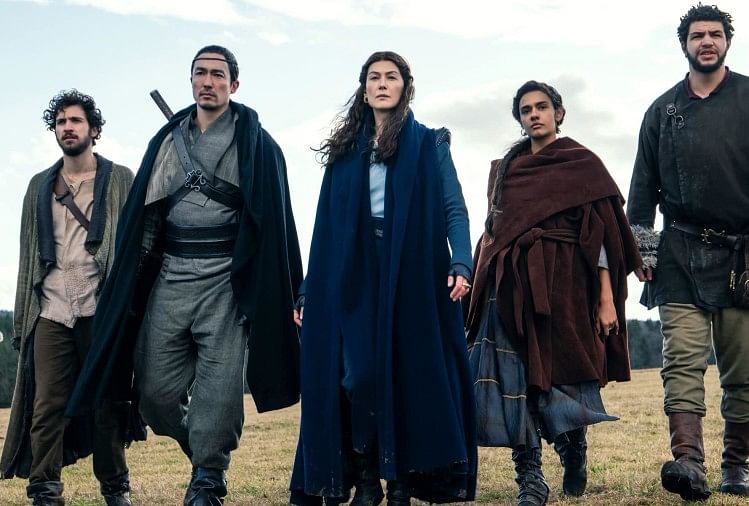 Hawkeye – photo: social media
Hawkeye
November 24 Disney Plus Hotstar will release all the episodes of Hawkeye, just like the rest of the shows. The first two episodes will be released on November 24, followed by an episode drop every Wednesday.