Digital Desk, Mumbai. Bollywood actor Akshay Kumar has more than one project. He also had a lot of work to do in lockdown. There is no doubt that Khiladi Kumar is still the choice of the youth. The actor recently completed shooting for his upcoming film ‘Raksha Bandhan’. Akshay informed his fans through social media. The actor also shared a photo with the director of the film. 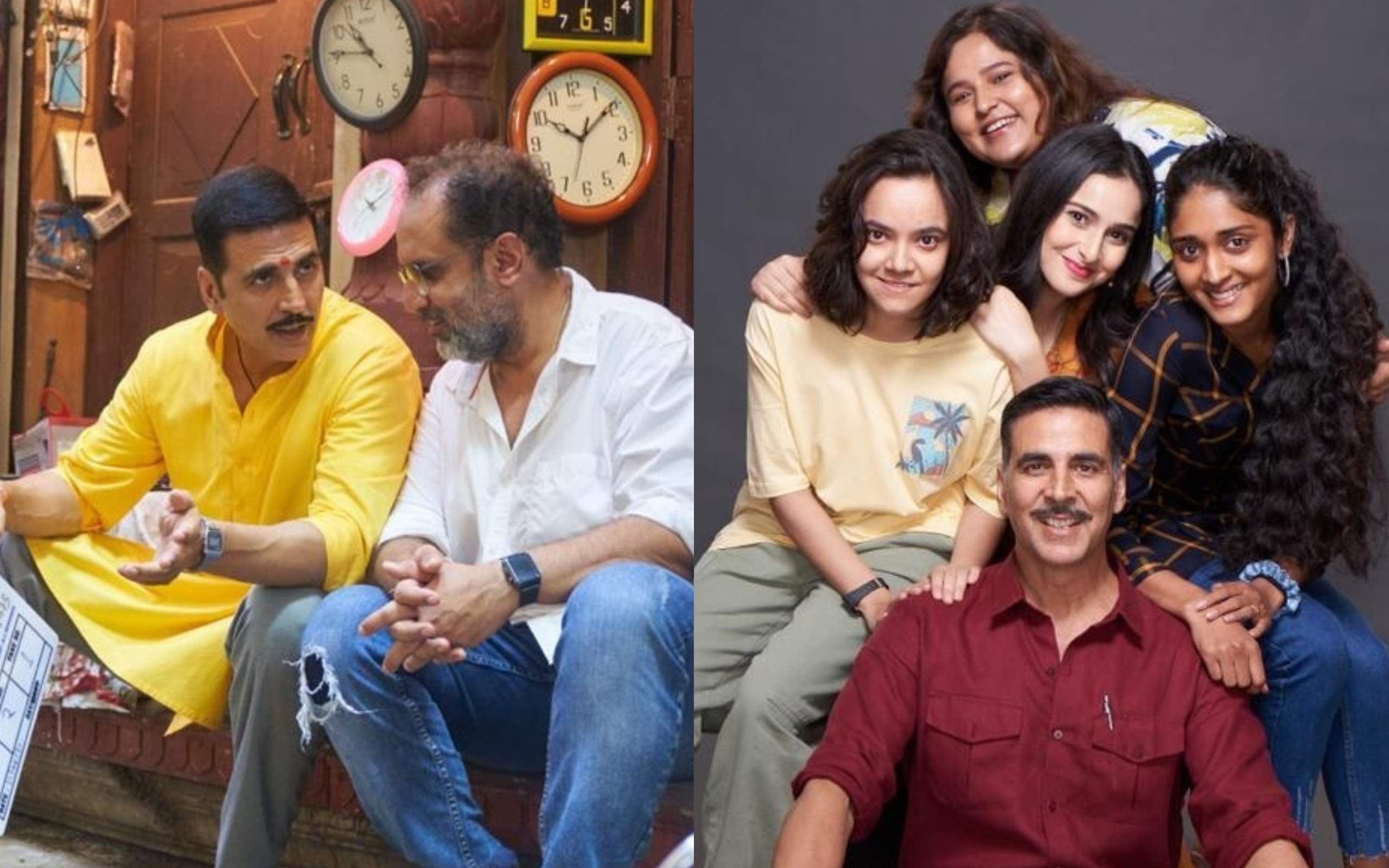 The Film directed by Anand L Rai will also feature Bhumi Pednekar in the lead role along with Akshay, which was shot on the floor in june. Akshay Kumar trusts to complete the biggest project quickly. The team completed it in Delhi last night after shooting on a big set up in Mumbai. Where the film is directed by Anand L Rai. The story is written by Himanshu Sharma and Kanika Dhillon.

Akshay Kumar’s post
Sharing the photo, Akshay wrote, “Anand L Rai and I did the same while completing the shoot of ‘Raksha Bandhan’, as if there was no tomorrow! But, ironically, the shooting of the film has been completed in Delhi last night, it was a bitter colour of sadness. New day, new roller coaster. Tell me, “Raksha Bandhan” will be released in theatres on August 11 in 2022.