Raveena Tandon’s OTT debut in Hindi cinema is scheduled to take place on December 10. Along with the teaser of his first web series ‘Aranyak’ in his career, Netflix has also revealed its release date. Ravina, 47, will appear as the lead character of a police officer in this web series. Raveena was the last to appear in the movie ‘Khandani shafakhana’. His fans are desperate to see him even in the sequel to the famous film ‘KGF’. The teaser of Raveena’s first web series is trending on social media. 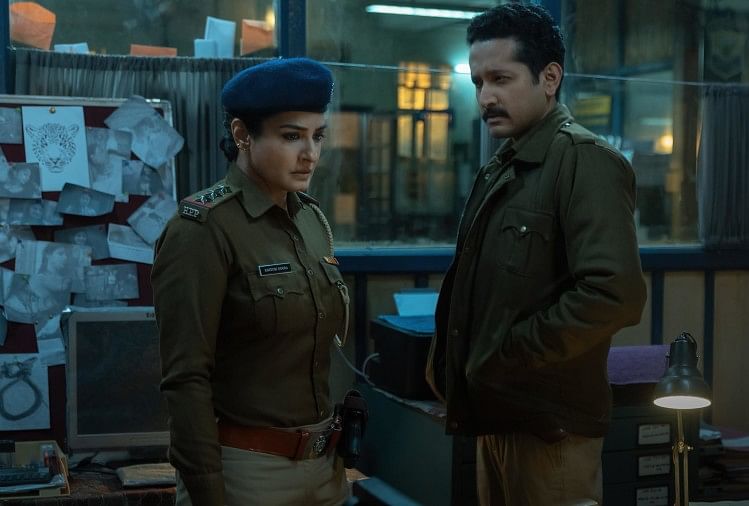 The web series ‘Aranyak ‘ is the sequel to the series of stories of the forests that are being made on OTT these days. Someone is missing the web series ‘Kandy’ and someone is missing the stories that have been shot in the forests of the northeast after the corona infection. The story of the web series ‘Aranyak’ also seems to be dwindling in the forests. The teaser seems to be trying to create the illusion of an unknown power from the very beginning. A child is communicating with his Baba and the scenery on the screen tries to craft secrets and adventures while making him prodigy. There is someone who returns on the night of the lunar eclipse and when he arrives, the death of people also comes along. 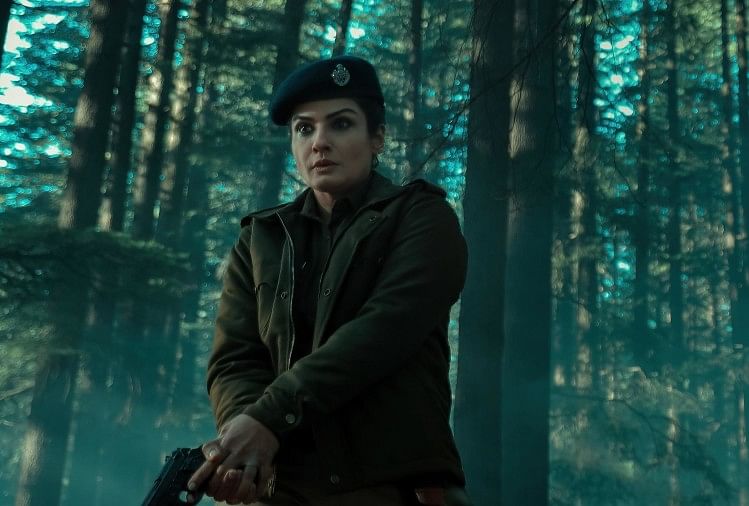 It’s nice to see Ravina Tandon in the web series ‘Aranyak’. She could never give up the temptation to stay in front of the camera anyway. Sometimes she is a guest judge in a music reality show, sometimes a song in a movie or even in her own character, she appears in front of the camera. For fans of Hindi cinema, she has been a’ Mast Mast girl ‘ and her fans are still in the millions. Netflix is also taking its stories out of the big cities these days to small towns, villages, farms, barns and forests. Now if the boom of ‘call my agent Bollywood’ is somatic tap on this OTT, there is also ‘Meenakshi Sundareswarar’. 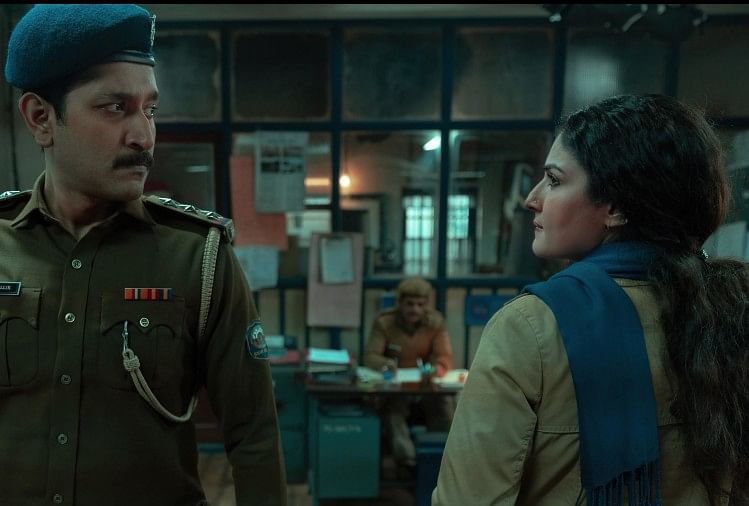 The teaser of the web series ‘Aranyak ‘ is successful in doing its job. The 60-second teaser shows almost all the actors in the film. Surprised in police uniform is upset Ravina Tandon. They have Parambrata Chatterjee accompanying them. There are also highlights of Meghna Malik, Zakir Hussain and Indranil Sengupta. But, at the time of Teezer’s arrival at unwan, it shows Ashutosh Rana. In a new color form. His getup is something reminiscent of Stephen Lang from some Hollywood movie ‘ don’t breathe 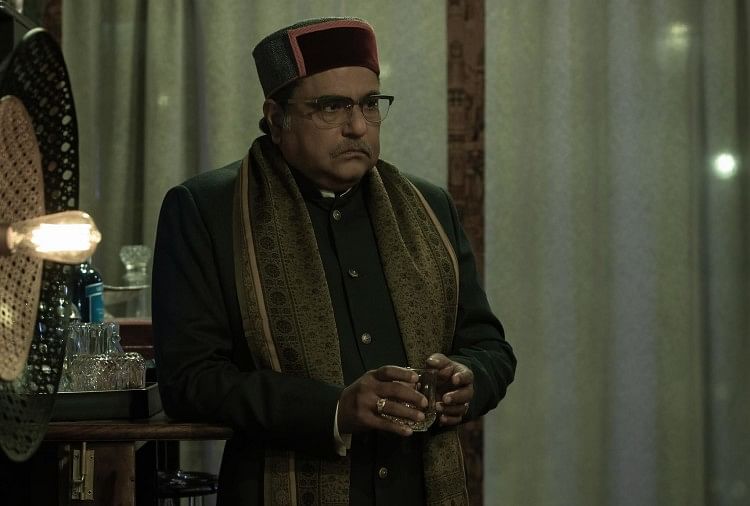