The first medical thriller of its kind ‘human’ was launched a few days ago and is receiving tremendous response from viewers and critics alike. The riveting series is praised by viewers and celebrities for the power packed performances of Shefali Shah, Kirti Kulhari, Vishal Jethwa, Ram Kapoor, Seema Biswas and its intense narrative.

That is why human has topped the viewership chart on Disney Plus Hotstar and is reliably moving forward. Neha Dhupia, Chunky Pandey, Bhavna Pandey, Rannvijay Singh, Neelam Kothari Soni and other celebrities have praised the series on their social media platforms and recommended it to be a must-see.

A notable mention in this appreciation is a doctor who shared the appreciation of the portrayal of the medical community by Shefali Shah in the series Dear Shefali, Awesome Performance, Got interested to watch as a doctor. Hat’s Off to you and the whole team.

Similarly, National Award winner Shefali Shah expressed his gratitude, ‘human’ has been one of the most challenging projects I have been a part of. Dr. Gauri Nath’s role was the most complex one I have played. The whole team has put their heart and soul into making ‘human’. Thank you for appreciating it and giving us all your love. 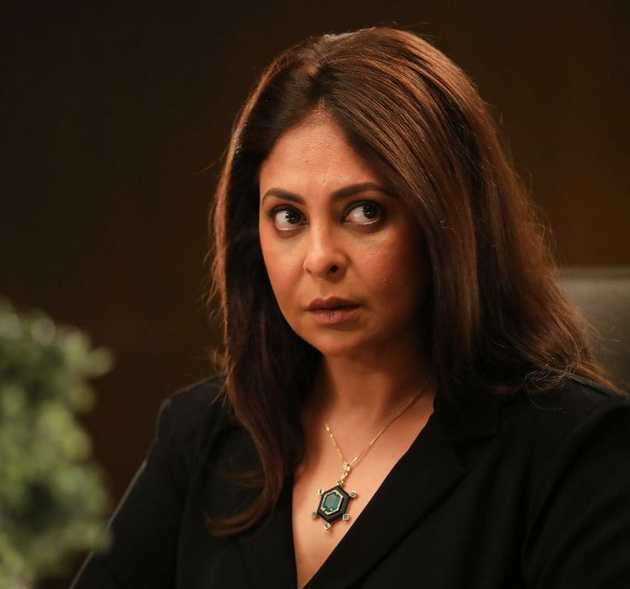 Directed by Vipul Amritlal Shah and Moses Singh, medical thriller is an exciting series thrived on the greed of Big Pharma, taking insecure people into further medical science. In the current scenario, human has come out in its plot as a thriller to blur the lines of the exploitative, victimized, and truth Crusade where each character’s Deep secrets of the past are revealed.