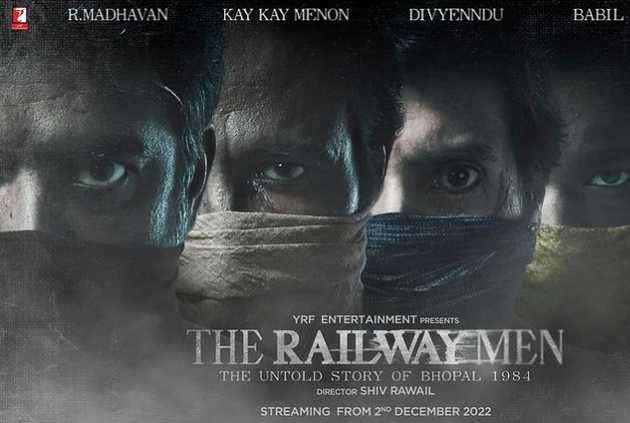 Babil Khan, the son of late actor Irrfan Khan, is also going to step into the entertainment world. Babil had left his studies in the middle for acting. He had dropped out to focus on making a career as an actor.

Now Babil is going to step into the entertainment world from Yashraj Films ‘ first OTT project. Babil Khan has shared the post through his social media account. The name of Babil Khan’s web series is ‘the railway man’.

The series will be based on the Bhopal Gas scandal that took place in 1984. These gas tragedy occurred on December 2-3, 1984. In 2021, the gas tragedy has been completed for 37 years and on this day, Yashraj Films announced the web series. There are 4 actors in this web series.
Sharing the poster of this web series, Babil Khan wrote, I am proud to be part of YRF entrance’s first OTT project. The Railway Man, based on unsung heroes during the gas tragedy that took place in Bhopal in 1984. Who saved thousands of lives when trouble hit this city 37 years ago.
In addition to Babil Khan in this web series, R. There will be stars like Madhavan, KK Menon, Mirzapur fame Divyendu. The series will be released on December 2, 2022. The series will be directed by Shiv Ravel.